The ISWT was formally established at the time of the selection of the INTEGRAL payload, data centre and mission scientists (1995), following the ISWT that was in charge during the assessment phase and phase A (prior to mission selection in 1993). ISWT Meeting #1 took place on 20 & 21 June 1995 in ESTEC. The last ISWT meeting (#40) took place on 11 October 2006. After taking the decision to open up all available observing time for Guest Observers from 2009 onward, the ISWT was formally dissolved in 2007, merging effectively with the INTEGRAL Users' Group (IUG) (see below).

In November 2003, the SPC approved the first mission extension for INTEGRAL (ref: ESA/SPC(2003)45, rev. 1). This paper stated the Executive's intention to set up an INTEGRAL Users Group (IUG) in parallel to the already existing INTEGRAL Science Working Team (ISWT) for the extended mission: "Based on the successful experience with XMM-Newton"..."to institute a Users Group for INTEGRAL in order to maximize the connection of the mission with the widest community".

The Executive and the ISWT reviewed and evaluated the role and responsibilities of the XMM-Newton Users Group in order to establish the Terms of Reference for the INTEGRAL Users Group (IUG). There is a fundamental difference between XMM-Newton and INTEGRAL in the definition and optimization of the Guaranteed Time observing programme (Core Programme) during the extended mission phase: XMM-Newton defined the Core Programme for the entire mission well in advance, before its Users's Group was established and the XMM-Newton Science Working Team was dissolved. On INTEGRAL however, the ISWT reviews and defines the Core Programme prior to each AO. The ISWT is convinced that the Core Programme should not be frozen for several years in advance, as this would prohibit any reaction to new scientific priorities, to forthcoming missions, or to changes in the instrument performance.

Following discussions with the ISWT, it was concluded that for INTEGRAL, rather than replacing the SWT by the UG as was done on XMM-Newton, the IUG and the ISWT should exist in parallel as separate - but communicating - bodies.

After taking the decision to open up all available time for Guest Observers from 2009 onward, the ISWT was formally dissolved in 2007, merging effectively with the INTEGRAL Users' Group (IUG).

The tasks of the newly established INTEGRAL Users Group (IUG), were part of the responsibilities of the ISWT during the development and the nominal mission phases (from 1993 until Dec 2004) as described in the INTEGRAL Science Management Plan (SMP, ESA/SPC(94), rev.1, Section 3.1). For the INTEGRAL mission in its extended phase, ESA has decided to implement an INTEGRAL Users Group (IUG) and consequently, the tasks of the ISWT during the extended mission phase were:

The list of ISWT members (in 2007) and their coordinates can be found here. 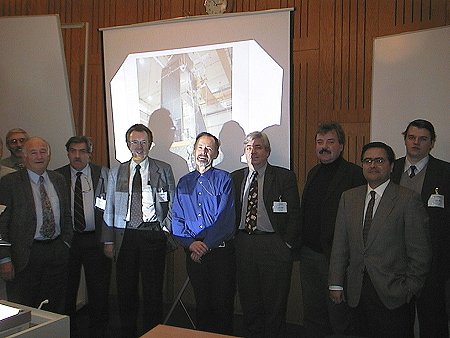 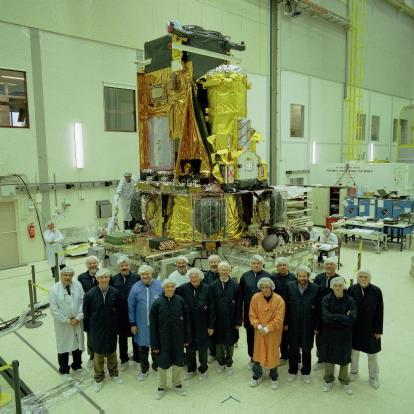