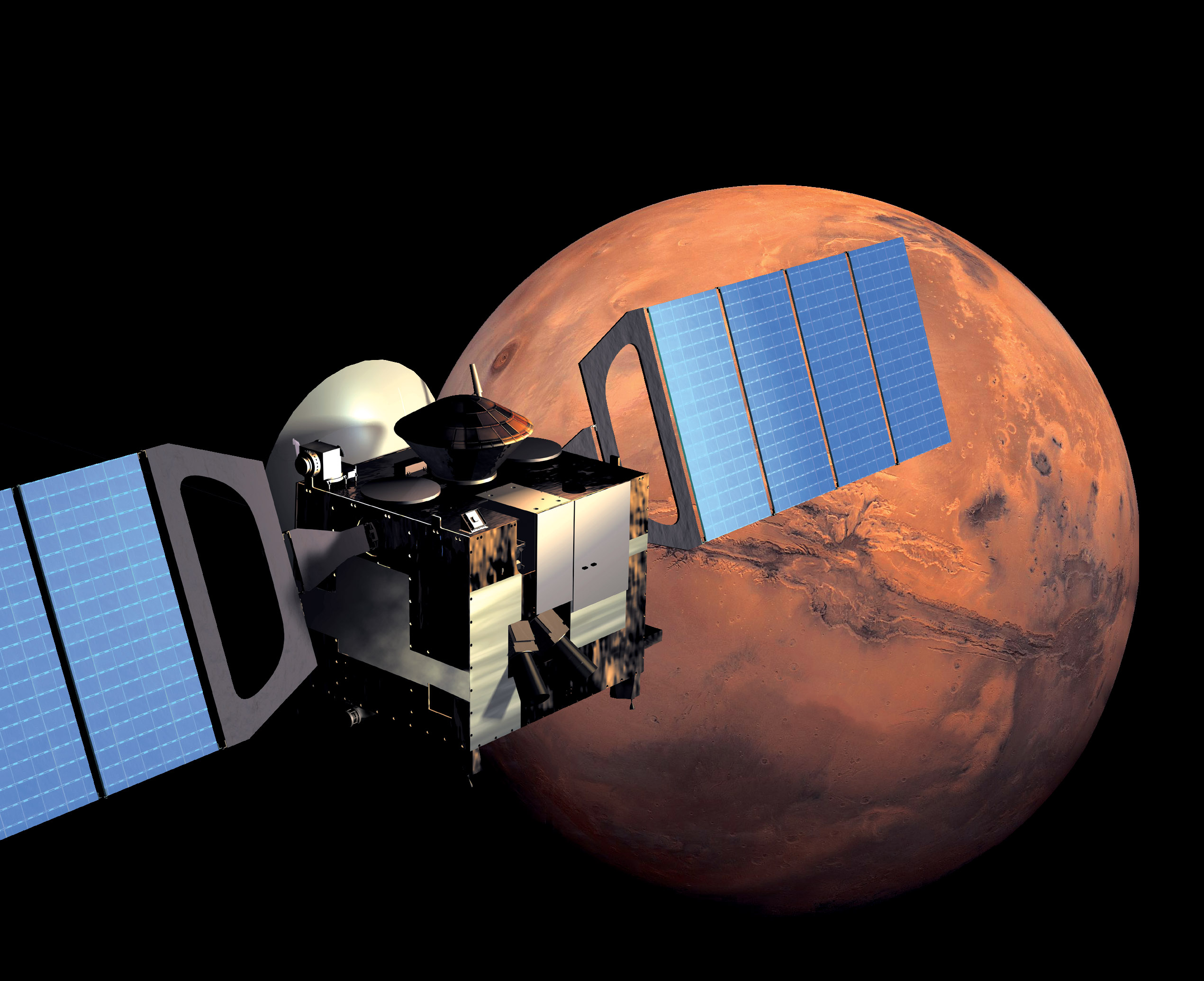 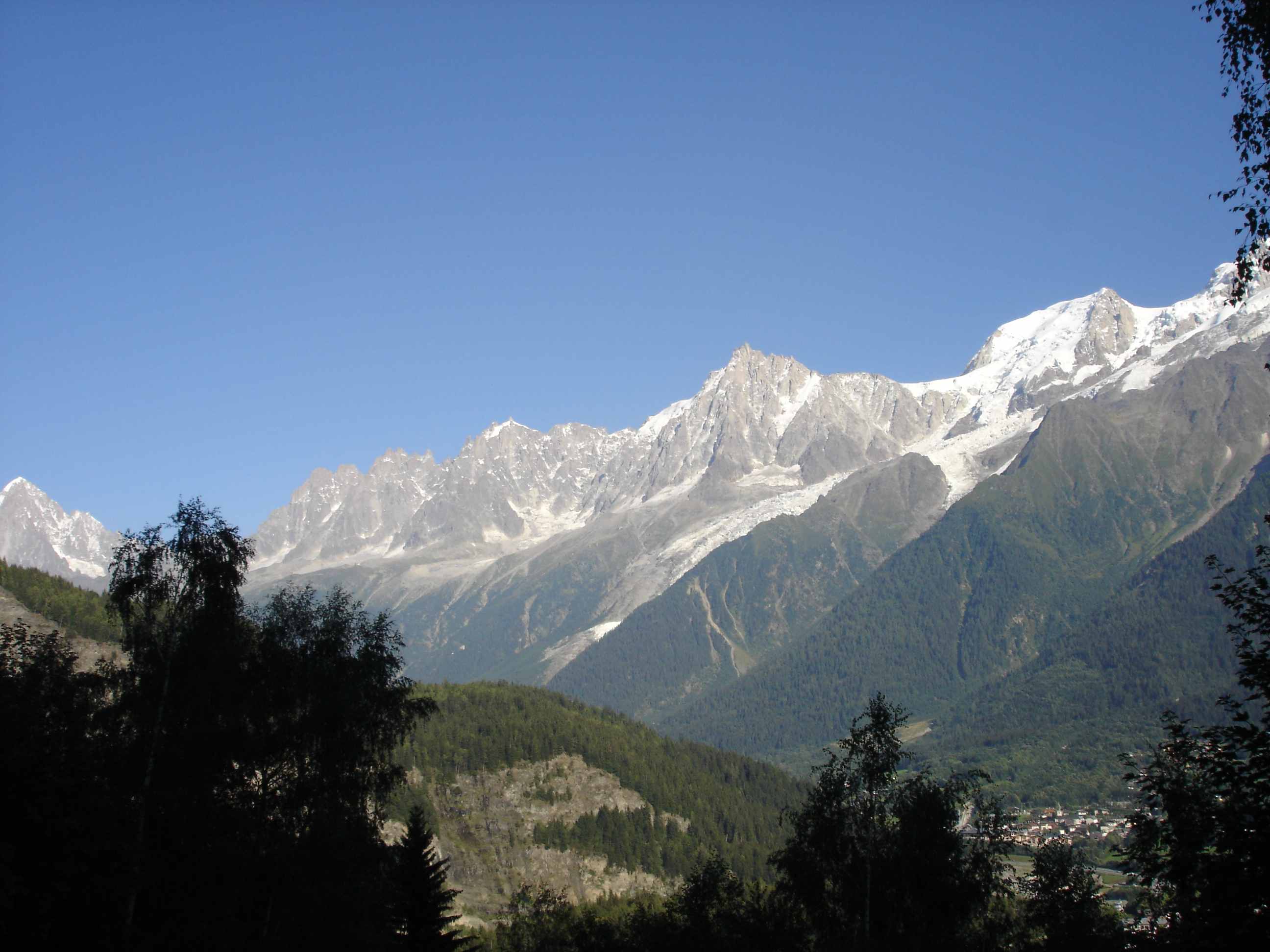 Goals of the workshop

The goals of the workshop are to integrate the main results of both the recent Earth-based observations and the missions to Mars (MarsExpress, Mars Reconnaissance Orbiter, Phoenix and Mars Exploration Rovers) into a new global picture of Mars evolution. With the same spirit of the previous workshops, discussions among scientists of different disciplines will be encouraged and it is foreseen that they will help refine the scientific goals of the future missions to Mars. This workshop is an opportunity for the young scientists to be updated on the most recent results and to be trained in some specific data processing techniques.

In April-May 2003, a 12-day workshop devoted to the study of Planet Mars took place in Les Houches. About 80 participants, including 30 speakers, attended the workshop. In May-June 2005, a second edition of this workshop took place. Its objective was to gather what we presently know (and do not know) about the planet as a global system, from its internal structure to its interaction with the solar wind. This Workshop was organized in order to get the community, including the recently qualified scientists, best prepared for exploiting the forthcoming space missions devoted to Mars at that time: Mars Express and the two Mars Exploration Rovers. The three spacecrafts were launched successfully and a special issue from Planetary and Space Science  was published.


This third edition has the goal of updating our understanding of Mars in light of the results of these experiments. The location of hydrated minerals, their age, the H2O content of the subsurface, the presence of methane are some among the discoveries which have been revealed since the last workshop. The main results of these missions will be presented. This workshop will bring together researchers and students for a 5-day period at the conference facilities in Les Houches, France, near Chamonix. The format of the Workshop will encourage discussions. Leading scientists in the interpretation of data and in modelling processes will present their views on key topics, such as the geological history, surface properties, climate evolution, atmospheric composition, exobiology, interior, and solar wind interaction. Posters from students and scientists will be displayed and will be discussed between sessions. Dedicated sessions on data processing (e.g. hyperspectral mapping from OMEGA and CRISM) will also be organised.