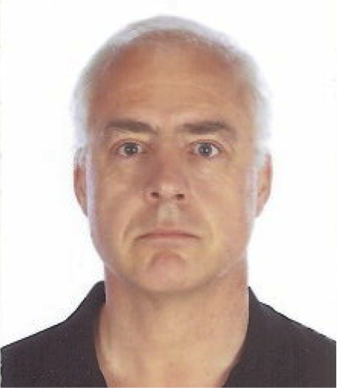 My main scientific interest for many years has been the study of evolved massive stars, and in particular Wolf-Rayet stars. Wolf-Rayet stars are believed to have evolved from O stars with an initial mass greater than 20 solar masses. There are relatively few known in the galaxy (230 or so) yet their very strong winds and high luminosities have a significant effect on their surroundings and what they tell us about extragalactic star formation processes (e.g., the so-called Wolf-Rayet galaxies).

My work has now extended to massive star formation with the availability of ESA/Herschel far-infrared observatory data and I am involved in several projects that look at stellar core, star and cluster formation in different environments using both space-based and ground-based data.

Currently associated with three major projects in these regards.

Some of these are expected to develop into JWST projects after my move to STScI in April 2016.