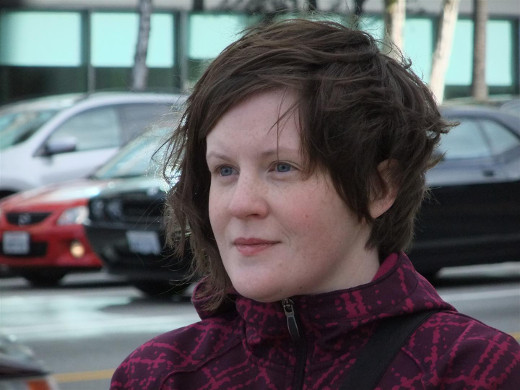 My research is focused on small bodies in the solar system, like Kuiper Belt objects, Centaurs, comets, Trojans, or asteroids. They are believed to be the remnants of planet formation. Strategically, understanding the origin and evolution of these objects is a key step towards explaining the processes at work during the formation and evolution of the solar system. At this point, we still don't know which observed physical and orbital characteristics of the small bodies, after 4.5 Gyr of physico-dynamical evolution in a time-varying radiative and collisional environment, will ultimately provide the best clues to their origin. The problem is tractable though, and can be addressed in suitable steps.

Dynamical studies have highlighted possible links between small body populations, yet there is no compelling evidence that the solar system evolved according to any of the current scenarii because there are still many things we don't understand about the physical connections between these small body populations. Part of my work aims at constraining some of their physical properties, in particular the surface composition, through visible and near-infrared spectroscopy performed on the world's largest telescopes. I am particularly interested in the volatile and organic content of KBOs, Centaurs, Trojans, comets and asteroids, and the similarities/differences between these populations. The other aspect of my work is related to the thermal history of icy objects. I try to understand with numerical simulations how ice can survive on some objects, how the composition and other physical properties can evolve with time, why/how some objects display comet-like activity, etc.