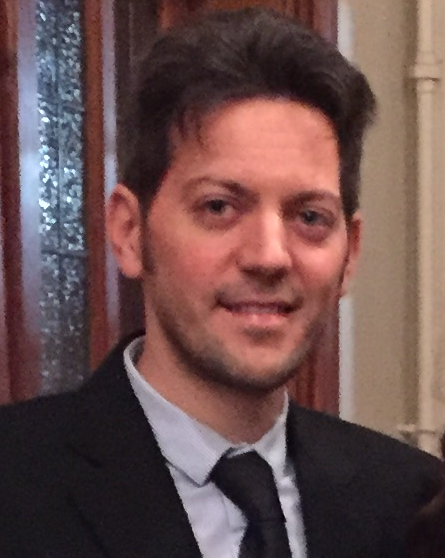 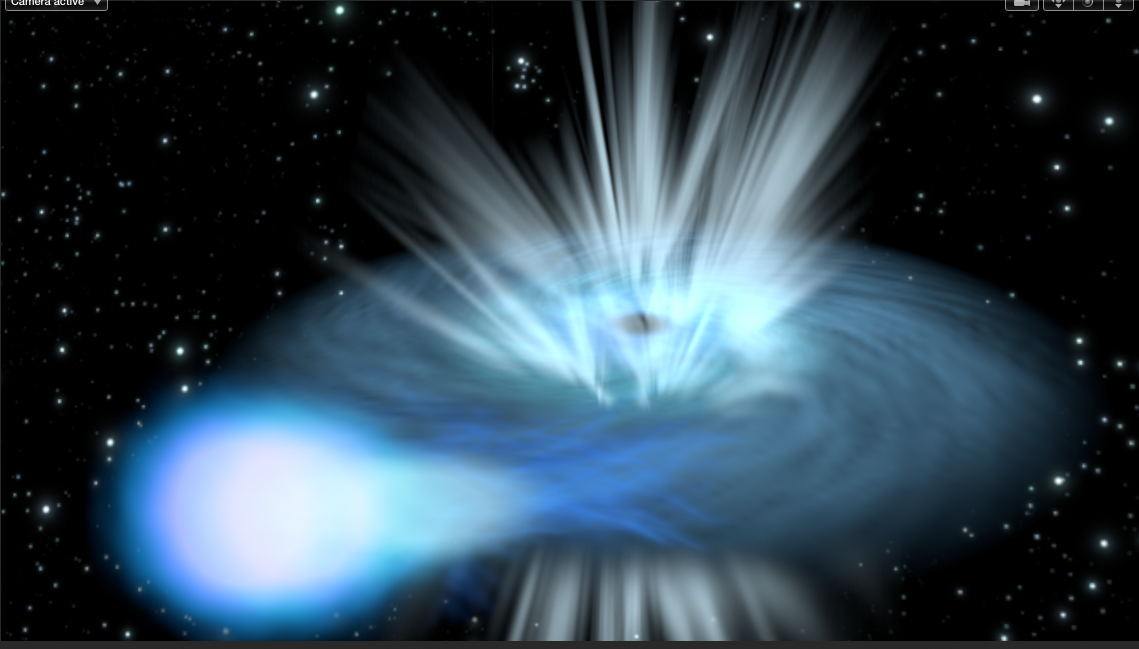 My research focuses on the astrophysics of accreting black holes and compact objects within the context of galactic feedback. I am interested in the physical processes and conditions that enable the formation of supermassive black holes with masses of up to 10 billion suns. I try to understand how fast can black holes accrete and grow.

My research also aims at determining the aftermath of black holes growth onto the Galactic medium, in particular the effects of black hole jets and winds onto the evolution of the host galaxy and, at larger scales, in clusters of galaxies (active galactic nuclei feedback). I am also involved in the optimisation of future missions such as ATHENA and provide support for simulations, instruments validation and white papers preparation.

The image on the top/right panel shows an artistic view of my first discovery of ultrafast, relativistic, winds in ultraluminous X-ray sources as evidence of super-Eddington accretion (Pinto et al. 2016, Nature) and published on an ESA press release. Image credit: ESA-C. Carreau. A TV interview was recorded and it's available at Cambridge TV.

The image on the right panel shows the Hitomi high-spectral-resolution X-ray spectrum of the Perseus cluster of galaxies superimposed onto a high-spatial-resolution image taken with Chandra. I directly contributed to the Hitomi analysis after having studied Perseus also with XMM-Newton (Pinto et al. 2016, MNRAS - Hitomi Collaboration 2016, Nature). We obtained the most accurate measurements of turbulence in the hot intracluster medium and provided implications onto the AGN radio-mode feedback in the cluster of galasies. Background: NASA / CXO; Spectrum: Hitomi Collaboration / JAXA, NASA, ESA, SRON, CSA (ESA Press Release).

The image to the right is the correlation between the velocity and the ionization parameter of an ultrafast, relativistic, wind in an AGN with its luminosity. When the source is brighter the winds becomes faster but also more ionized which explains why its lines seem to disappear. This discovery - led by my previous group in Cambridge - provided new insights on the formation of powerful winds in AGN and their effect on the surrouding medium, particularly in the regime of accretion rates near the Eddington limit, a rather new field of research (Parker, Pinto et al. 2017, Nature - Pinto et al. 2018, MNRAS - ESA Press Release).

PhD and Master students supervision at Cambridge from 2012 to 2018

When the debate is over, slander becomes the tool of the loser (Socrates).

I love stars above everything because the brightest one, my mom, showed me the way.