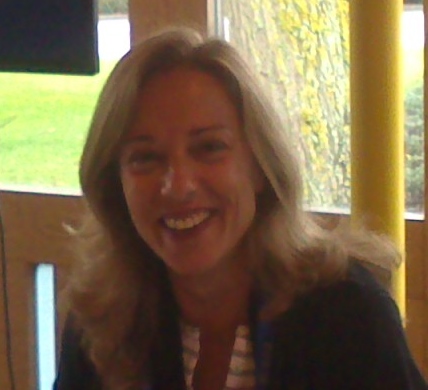 I am an ultraviolet (and optical) scientist. I joined the IUE Observatory on 1992 to start my PhD thesis with Antonio Talavera and lately also with Ana Ines Gomez de Castro, on the atmospheres and winds of A-type Supergiants. At that time, very few works were devoted to these stars; mainly because of the difficulty to model their atmospheres. These objects are at the boundary between hot and cool stars. They are located in a region of the HR diagram where the evolution is very rapid and they are very few in number. Even their evolutionary stage is poorly known; they can be evolved directly from the main sequence or be placed at the unknown region of "blue loops". These stars are supposed to have radiation-driven winds but the predictions of radiative wind models do not fit their UV and optical spectra. We showed that an alternative force could be in competition with the radiation field; this is a weak surface magnetic field. A magnetic field of just 25-50 G could produce dramatic changes in the line profiles resembling the observations. I have been searching for such a magnetic field for almost 10 years now, using the most advanced spectropolarimetric techniques without a big success.


In the mean time we have found weak magnetic fields (~ 100 G) in some other massive stars which have become another research topic for me in collaboration with some colleagues from the University of Amsterdam.


My last research interest is also related to magnetic fields but in completely different objects: T-Tauri stars for which I collaborate with Ana Ines Gomez de Castro in the study of accretion disks and jets from UV spectroscopy.