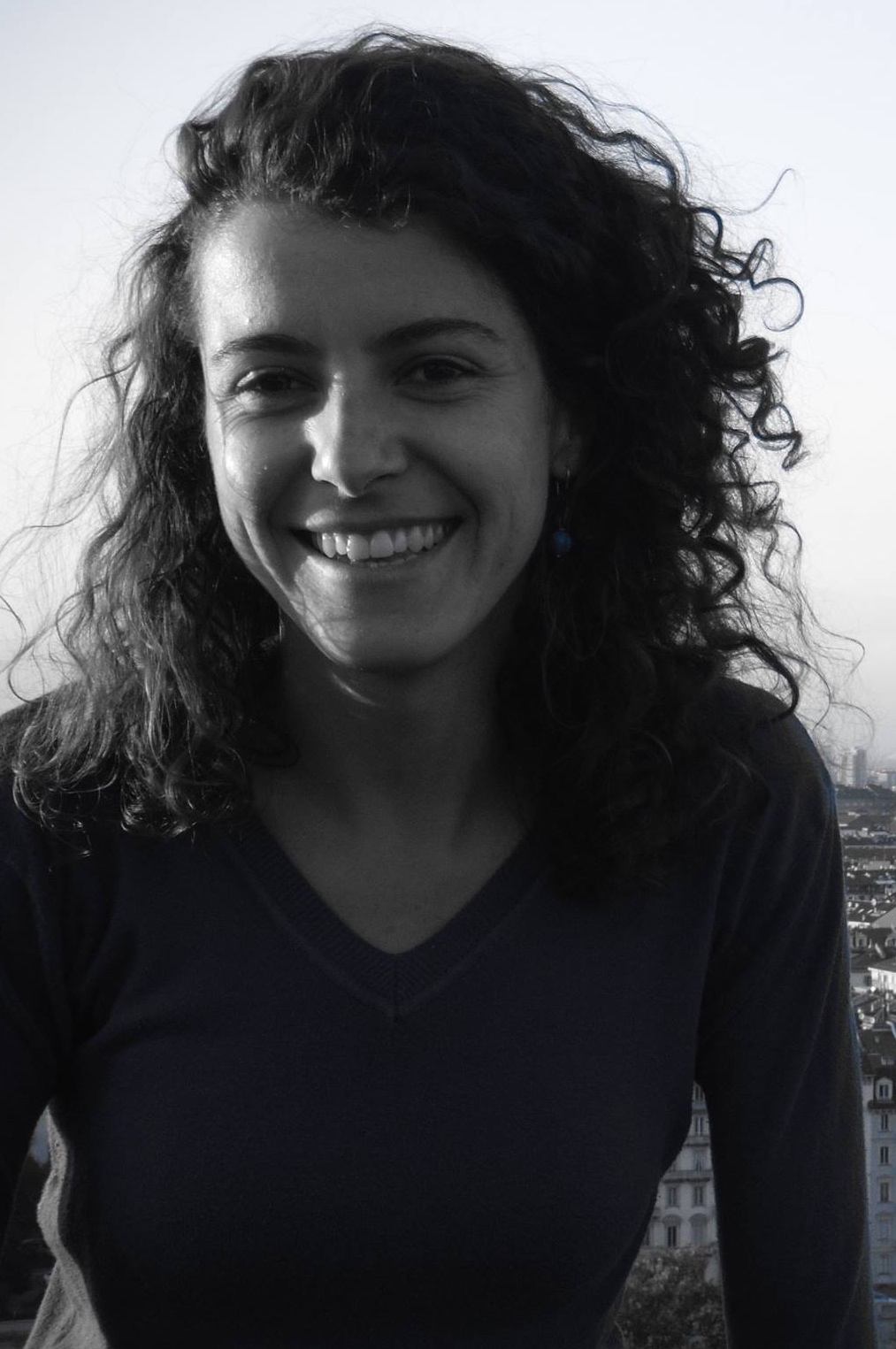 I am primarily interested in galaxy clustering and weak lensing as cosmological probes to understand the formation and growth of structure in the Universe and to unveil the nature of dark energy and dark matter. Combining observations from large-volume spectroscopic surveys with high-resolution cosmological simulations, I build predictions of the galaxy halo occupation distribution properties.

My PhD work is a collection of clustering studies on several galaxy samples extracted mainly from the SDSS and SDSS-III/BOSS surveys, which differ in redshift, color, luminosity, age, star formation history. Besides the luminous red galaxies, which are preferred tracers of the baryon acoustic oscillation scale, I have explored the bluer, star-forming emission line galaxies which are the main targets of new-generation surveys as Euclid in the infra-red and DESI in the optical. I am also interested in understanding the complex physics of galaxy formation and how environment affects galaxy morphology. To this purpose, I combine semi-analytic models of galaxy formation with N-body cosmological simulations, and I use the high-quality images available from DECam, HST, CFHT, Subaru HSC-SSP.

My publications on ADS.

I have joined the Euclid group at ESA to work on the target selection of Halpha emitters and to build galaxy mock catalogs using current near-IR surveys as 3D-HST and WISPS in preparation to Euclid.