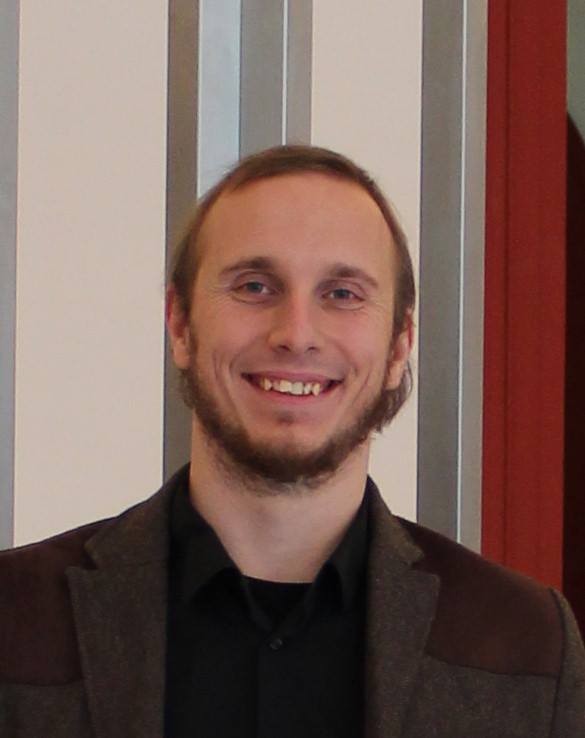 My research activity is focussed around the question of how galaxy evolution is influenced by the larger-scale environment, i.e galaxy groups, clusters, and filaments. In particular, I am interested in the fundamental process of gas-fuelling - the accretion of gas onto galaxies sustaining their ability to form stars - and its environmental dependencies. Gas-fuelling must represent the process by which the first galaxies formed, and is likely to have played a crucial role in the galaxy formation and evolution - and accordingly in the link between observable structure in the universe and the underlying dark matter distribution - making a detailed understandig paramount to our study of how the visible universe formed and evolved. Although our theoretical understanding of this process is gaining complexity, from an observational perspective the problem remains marginally constrained. My research focusses on obtaining empirical constraints for the process of gas-fuelling and gaining an understanding of the physical mechanisms determining its prevalence and rate.

Adressing this question requires a statistical approach - i.e. the use of large galaxy surveys such as the Galaxy and Mass Assembly survey -, as well as a multitude of different information for each galaxy considered, including (amongst others) its star formation rate (SFR) and/or its star formation history (SFH), its morphology/structure, and its environment. In turn, this requires mesurements over a wide range of wavelengths from the UV to FIR from which to extract intrinsic properties such as SFR and SFH , as well as automatic means of morphologically classifiying galaxies in large samples.