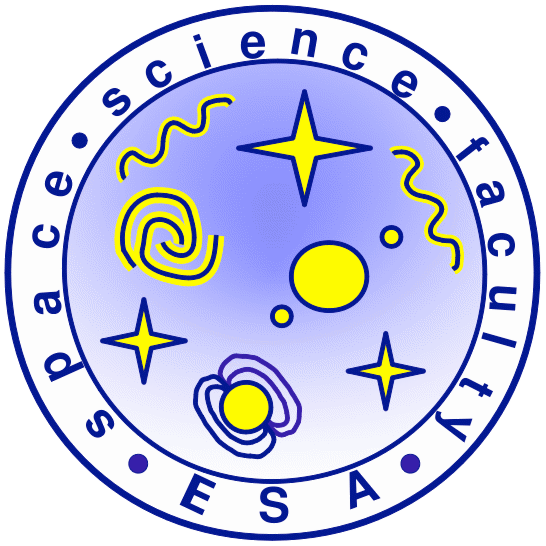 Following a general interest in astronomy I started first astronomical observations already in basic school. At the age of 12 I started to visit the meetings of the BAV ("Bundesdeutsche Arbeitsge-meinschaft für Veränderliche Sterne") to learn how to observe and analyze variable stars especially eclipsing binaries. Today my main research field are transiting exoplanets in particular the search for transiting planets and the analysis of transit timing variations in already known transiting exoplanets. Additionally I'm also interested in the observations and analysis of variable stars especially eclipsing binaries. I'm involved in several research activities concerning the photometric observation of transiting planets and variable stars, including the search for transiting planets in young open clusters with the "Young Exoplanet Transit Initiative" (YETI), the observation of eclipsing binaries to search foreclipse timing variations within the "DWARF project" and the "Search for extrasolar planets by observations of transit timing variations" (TTV@YETI). The project I'm currently working on is the analysis of Transit Timing for the CoRoT planets and ground-based high precision follow-up photometry. I'm a very experienced observer. I observed >150 nights at the University Observatory Jena between 2006-2013, 15 nights at the 2.2 m telescope on Calar Alto, Spain between 2010-2012, and one night at the National Observatory Venezuela.