PROBA2 is a microsatellite launched on 2 November 2009 as part of ESA’s in-orbit Technology Demonstration Programme. The mission includes solar and space weather experiments that were selected in mid-2002 following an open ESA Announcement of Opportunity. In mid-2006, the Science Programme Committee adopted the PROBA2 instruments SWAP&LYRA in the frame of the support of the nationally led missions programme. On 1 July 2013, the mission management and mission operations were transferred to the Space Situational Awareness (SSA) Programme (within the Directorate of Human Space Flight and Operations, D/HSO). In December 2019, the support from the Science Directorate will come to an end, and PROBA2 will be fully operated by D/HSO. The Science Operations Centre (SOC) is operated by ROB and will be funded by BELSPO from 2019 onwards.

From the start of 2010, the scientific instruments and the technology demonstrators provided a continuous stream of data – and will continue to do so, as the health of the spacecraft, its subsystems, and its instruments are excellent.

The two main scientific instruments, the EUV imager named SWAP and the Large Yield Radiometer, LYRA, are in excellent health, and their data has contributed already to over 90 peer-reviewed contribution. SWAP’s large field-of-view is still unique among the current solar imagers and its data is often used to provide valuable context information in the analysis of the solar corona. SWAP data is also used to execute dedicated analysis on i.e. coronal waves, CME initiation processes, or stealth CME analysis - to name a few.

Although the LYRA detectors did suffer strong degradation during the first years of the mission, the data is excellent for two passbands and provides a high-temporal sampling allowing the analysis of i.e. quasi-periodic phenomena in the soft x-ray.

With the PROBA2 Symposium, we celebrate the achievements after nine years of smooth operations, summarizing the findings, reflecting on the experiences, brainstorming on the lessons-learned, and look into the challenges for the future. The mission is a prime example of  cooperation, not only of three ESA Directorates, but also of many scientific institutes and industries. 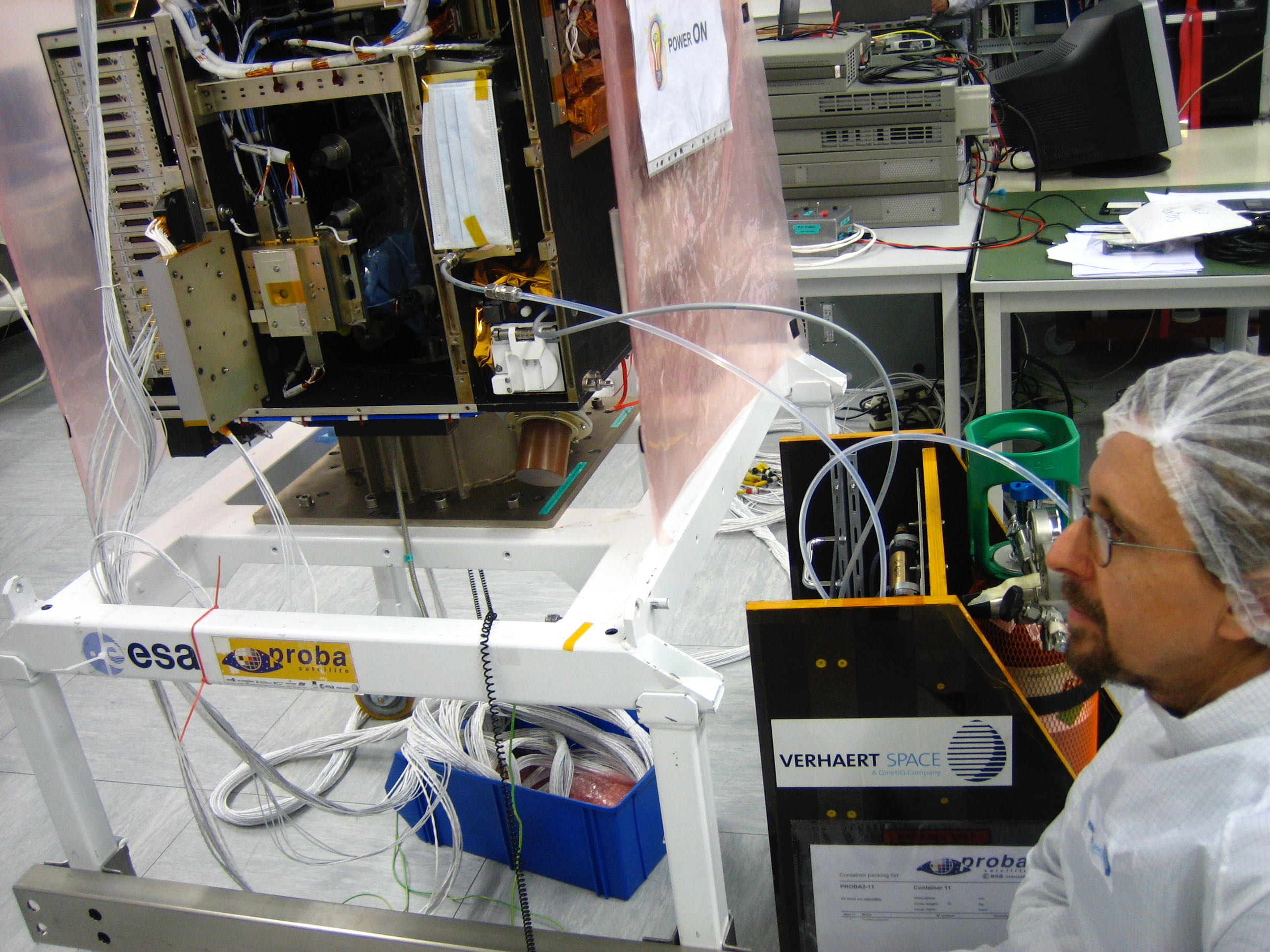 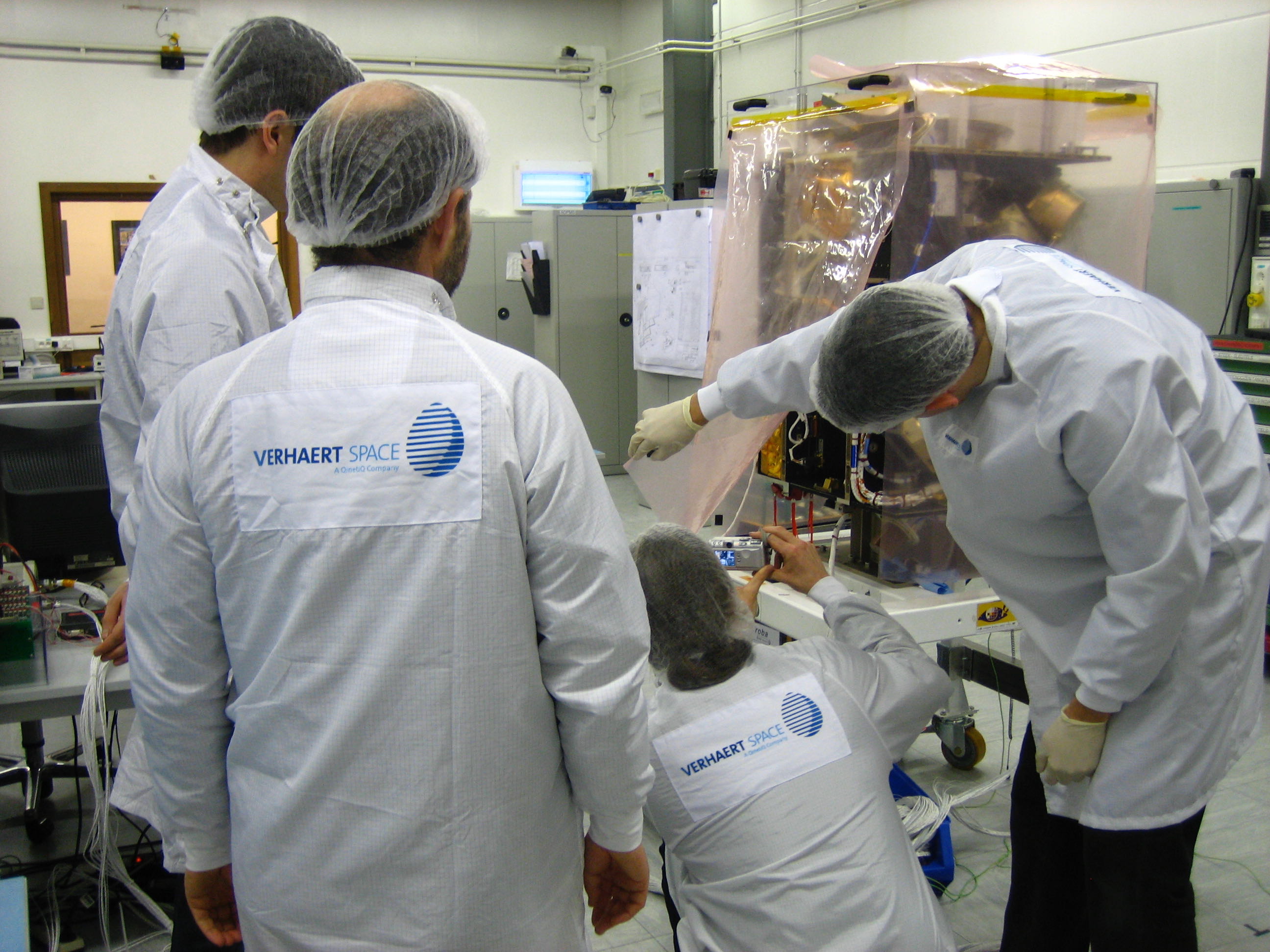 Above pictures were taken in 2009 during the SVT2 campaign at QinetiQ, Antwerp.