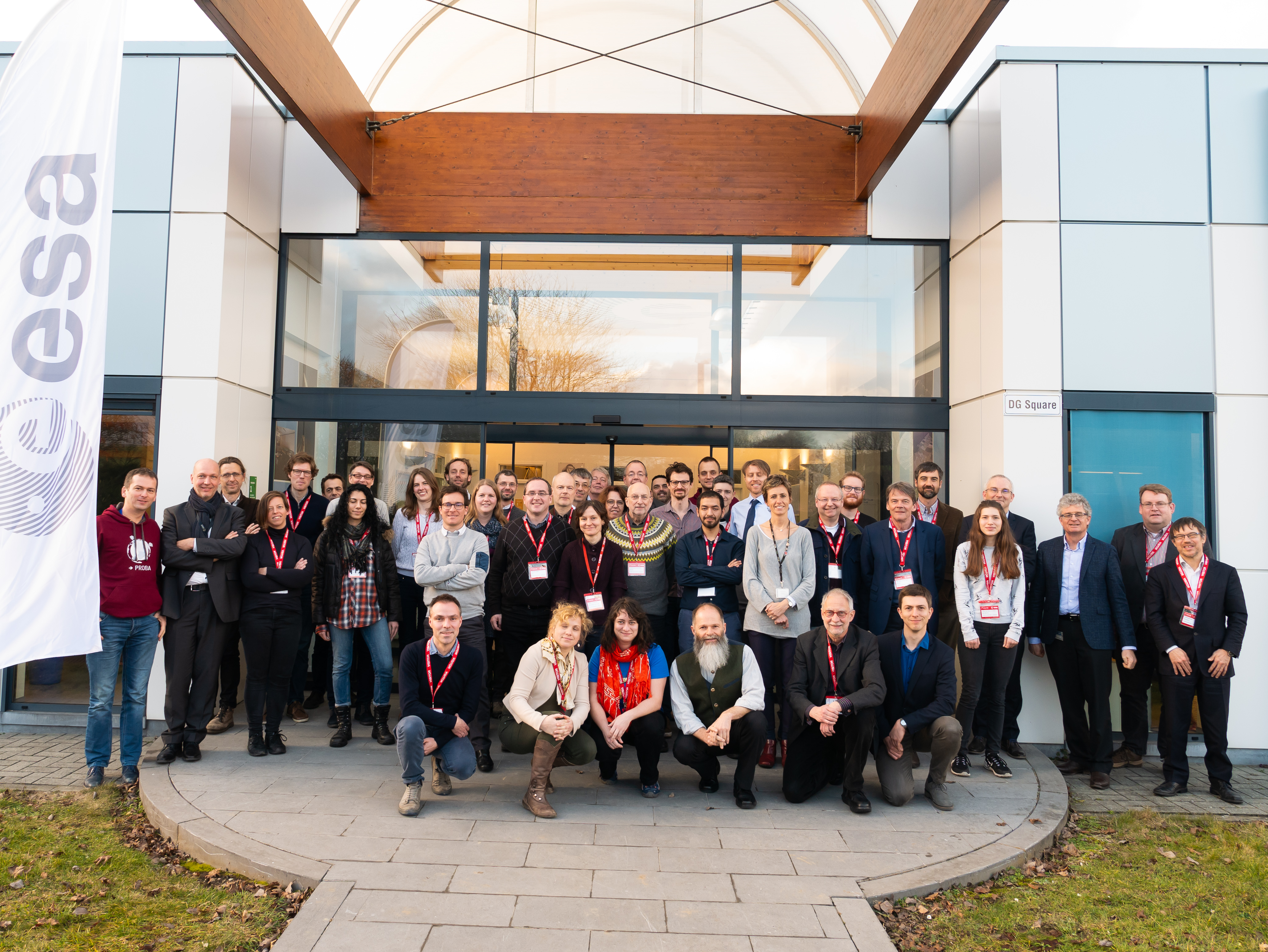 In case you look for the data, here it is.

PROBA2 is a microsatellite launched 2 November 2009 as part of ESA's in-orbit Technology Demonstration Programme. The mission includes solar and space weather experiments that were selected mid-2002 following an open ESA Announcement of Opportunity. Mid-2006, the Science Programme Committee (SPC) approved the PROBA2 Science Management Plan and adopted PROBA2/ SWAP&LYRA in the frame of the support of the Nationally Led Missions programme in the overall science programme. 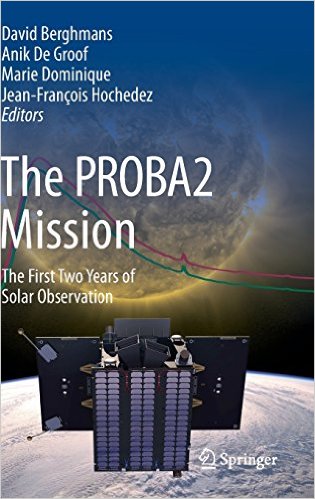 The Mission Operations Centre (MOC) of PROBA2 is situated in Redu, Belgium. The PROBA2 Science Centre (P2SC) operates the two main scientific instruments, the EUV imager (SWAP) and the Large Yield Radiometer (LYRA) from the Royal Observatory of Belgium, Brussels. The engineering, calibrated and derived data products of SWAP and LYRA are freely available for scientific analysis. All data are distributed via the PROBA2 Science Centre webpages within one hour of each downlink pass. The long-term preservation of the data is ensured as they are archived at the European Space Astronomy Centre.

Recent scientific results as well as daily updates can be found at the www pages of the Science Operation Centre located at the Royal Observatory of Belgium in Brussels. It oversees scientific operations and data processing for ESA's PROBA2 spacecraft. The P2SC is the primary archive and distribution center for data from SWAP and LYRA, as well as the primary maintainer of calibration tools, data analysis software, and additional instrument data. The P2SC is also home to the science operations center, where instrument observing plans are devised and, with the help of ESA's Spacecraft Operations Center in Redu, Belgium, loaded onto the spacecraft. Finally, the P2SC serves as the main site for coordination of the PROBA2 Science Working Team, coordinating special scientific campaigns, supporting science data users and guest investigators, and organizing PROBA2 outreach efforts.