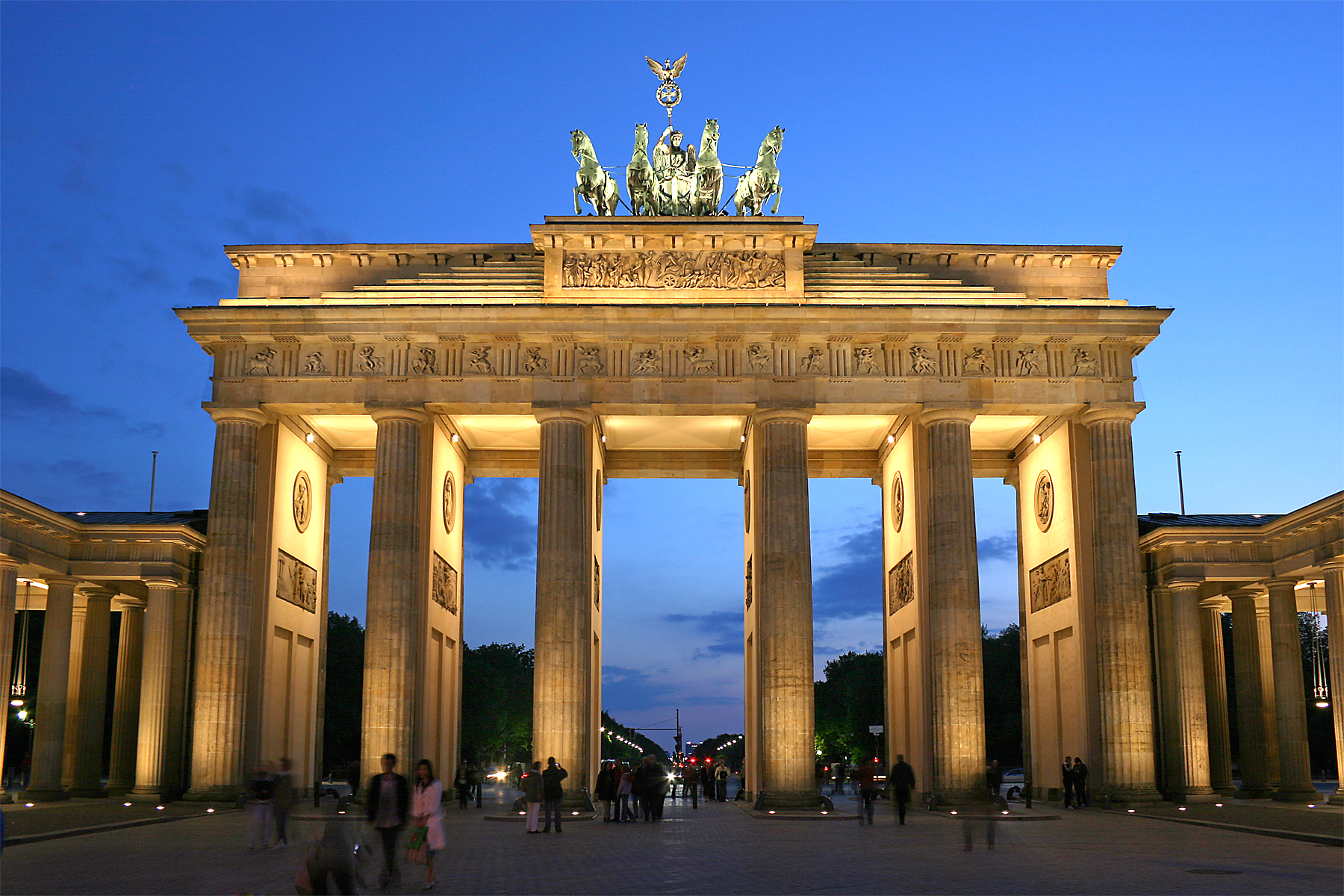 The meeting is being organized to facilitate extensive discussion and interdisciplinary interactions among the participants. There will be a mix of invited and contributed talks and posters, panel discussions, and ample time for in depth and impromptu discussion.

We hope you will make it!