The MMO/MGF consists of two sets of fluxgate magnetometers on a boom: MGF-O(outboard), a digital sensor of the same type used in MPO-MAG, mounted on the end of the 4.4 m boom; and MGF-I (inboard), an analogue sensor designed and made by ISAS/JAXA, mounted 1.6 m from the end of the boom typically done in the Earth's magnetosphere.

Understanding the magnetosphere of Mercury is important both for its own sake as well as in comparison with those known from other examples (Earth, Jupiter, and Saturn). The solar wind speed at Mercury's orbit is almost the same as at Earth, but the magnitude of the interplanetary magnetic field (IMF) is increased about five times and density by close to a factor of ten. Typical processes in the Hermea magnetosphere occur much faster, by about a factor of 30, than at Earth and so measurements need to be taken at a much faster rate than typically done in the
Earth's magnetosphere. Hence, MMO/MGF will use a 128Hz sampling rate. Magnetic field observations with high temporal resolution will help to clarify the role of magnetic fluctuations in solar wind heating and acceleration. MMO/MGF is also well-prepared to assist the sister magnetometer aboard the Mercury planetary orbiter, MPO/MAG, in measuring Mercury's intrinsic magnetic field, in particular by helping to distinguish between temporal fluctuations and spatial variations.

MMO/MGF consists of two separate triaxial fluxgate magnetometers: outboard (MGF-O) and inboard magnetometer (MGF-I). The outboard sensor (MGF-OS) is a digital magnetometer design and is mounted to the tip of a 4.4-m-long boom (MAST-MGF) designed for the mounting of the fluxgate sensors. The inboard sensor (MGF-IS) is a conventional analogue design and is mounted at 1.6 m distance from the boom's tip. Using two sensors allows the dual-magnetometer technique for a proper determination of magnetic stray fields caused by magnets and currents in the S/C body. Both magnetometers have a dynamic range of ±2000 nT and transmit raw data with a 128 Hz vector rate and 20 bit digital resolution (3.8pT) to the dataprocessing units (DPUs). Each sensor has its own sensor electronics board which provides the excitation and feedback currents to the fluxgate sensor and detects and processes the field-related signals from the pick-up coils; these are housed along with the receivers and boards for PWI. With the MGF design, redundancy for the magnetic field measurement is implemented to the highest possible degree. The two independent magnetometers MGF-O and MGF-I are connected to two separate DPUs and the power supply is guaranteed by two fully redundant PSUs; also, their instrument designs (electronics and sensors) are completely different, so that a total failure of the magnetic field investigation aboard MMO is very unlikely. The sampling rate of the data transmitted to the Earth is flexible and adapted to study each particular process in the observation regions. 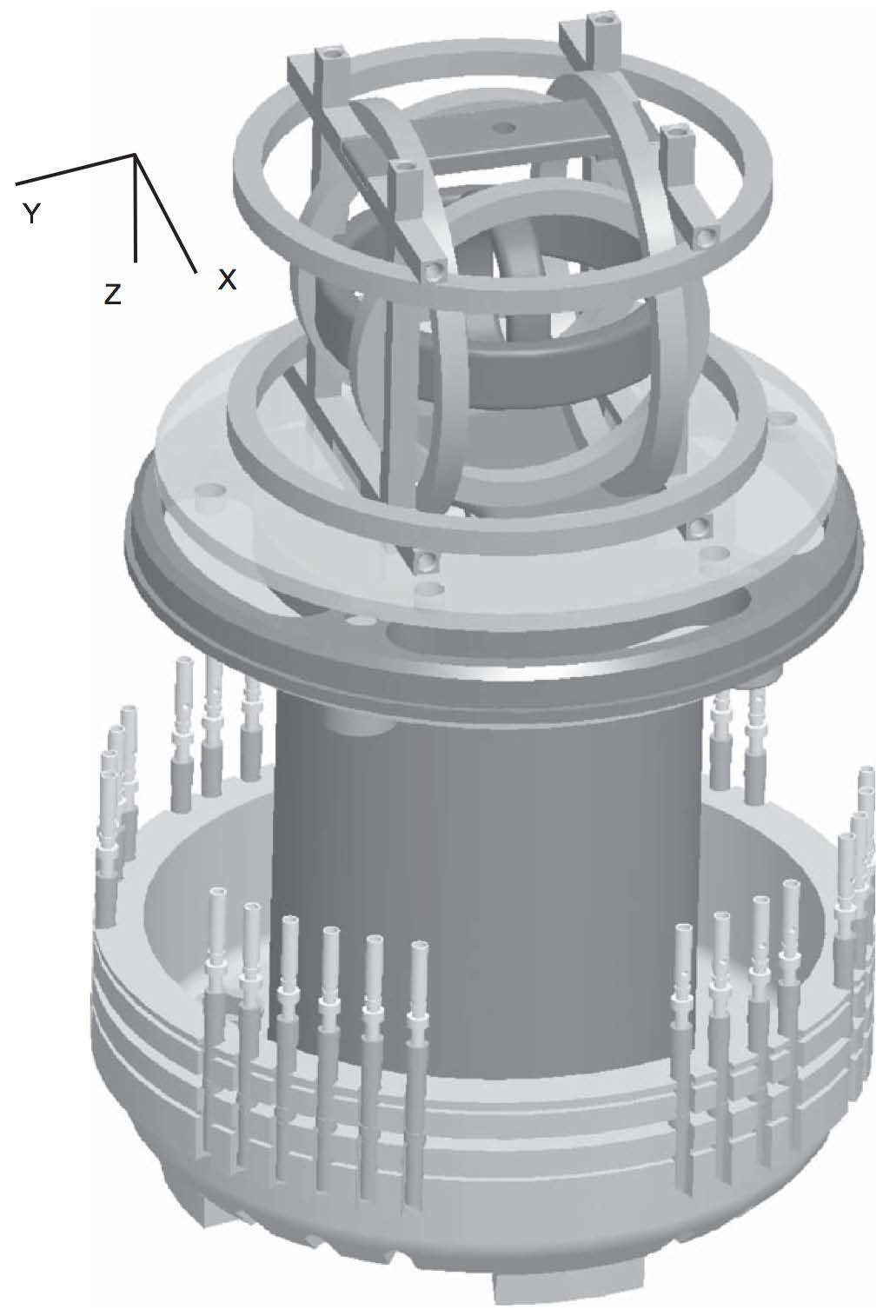 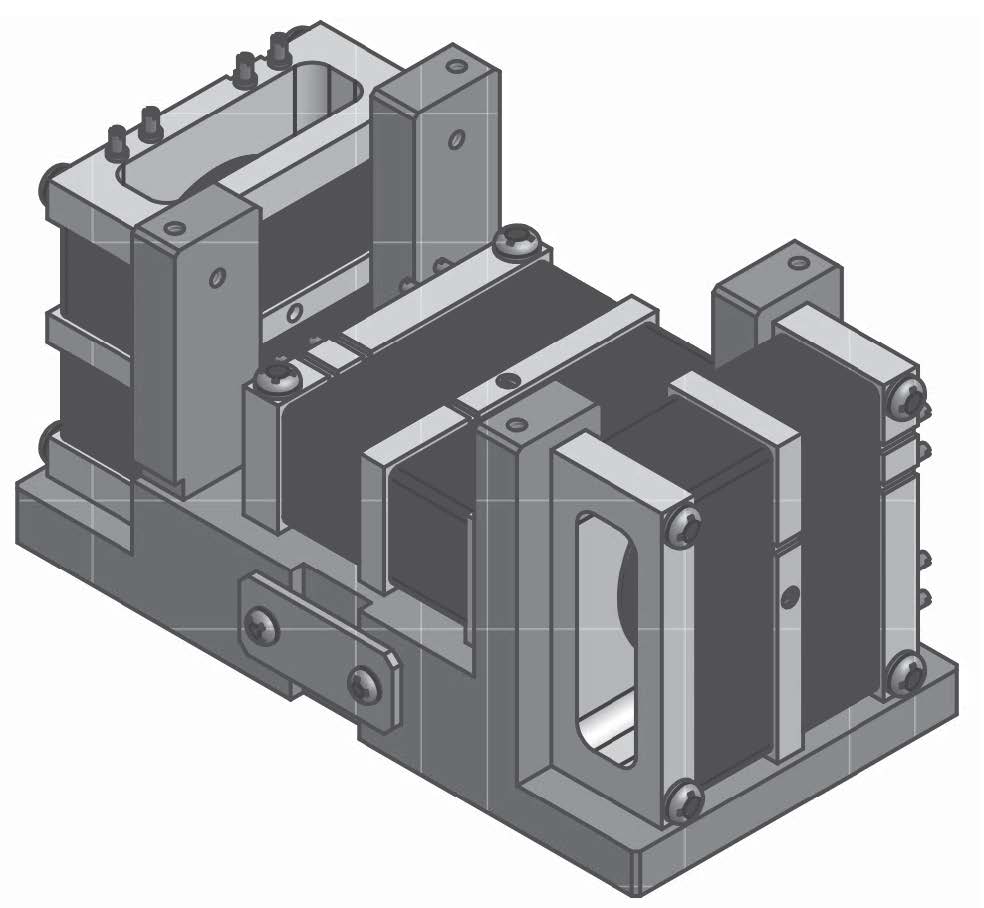