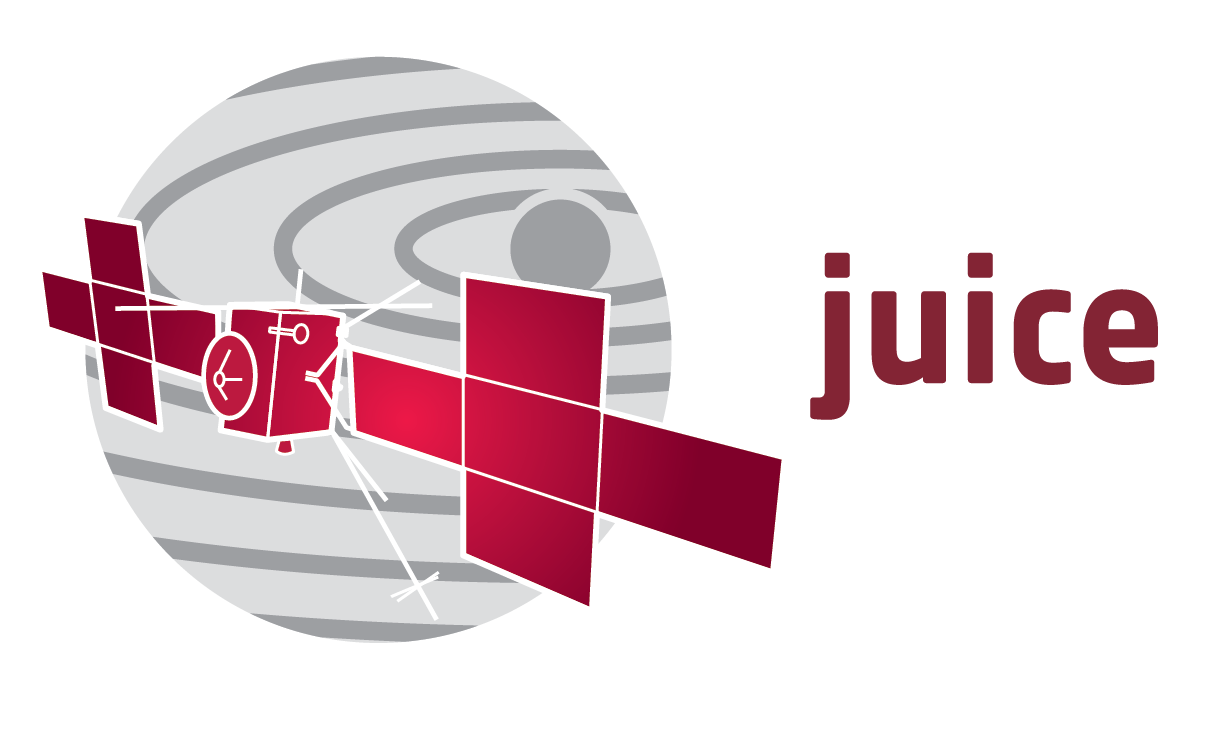 This is the web home for SPICE data for JUICE. For information about the mission operations, go to the JUICE Science Operations web.

The ESA SPICE Service (ESS), in collaboration the JUICE SGS and the Instrument Teams, produces a SPICE Kernel Dataset (SKD) for the JUICE mission. A complete description including naming convention and an index of the contents of the JUICE SKD can be found in the description of the JUICE repository.

The complete JUICE SPICE Kernel Dataset can be obtained from the ESA SPICE Service FTP.

In order to obtain the latest operational kernels we recommend you to download the kernels listed in the metakernel. JUICE has a different flavour of metakernels that are described below.

The latest metakernel each study trajectory of JUICE are the following:

The Release notes of the latest version of the JUICE kernel collection can be seen here.

The ESA SPICE Team collaborates with ODC Space and the Instrument Teams to create instrument and frames kernels for JUICE:

You can also join the #SPICE channel in the OpenPlanetary Group in Slack. You can access using this link. And you can register for the Group here.