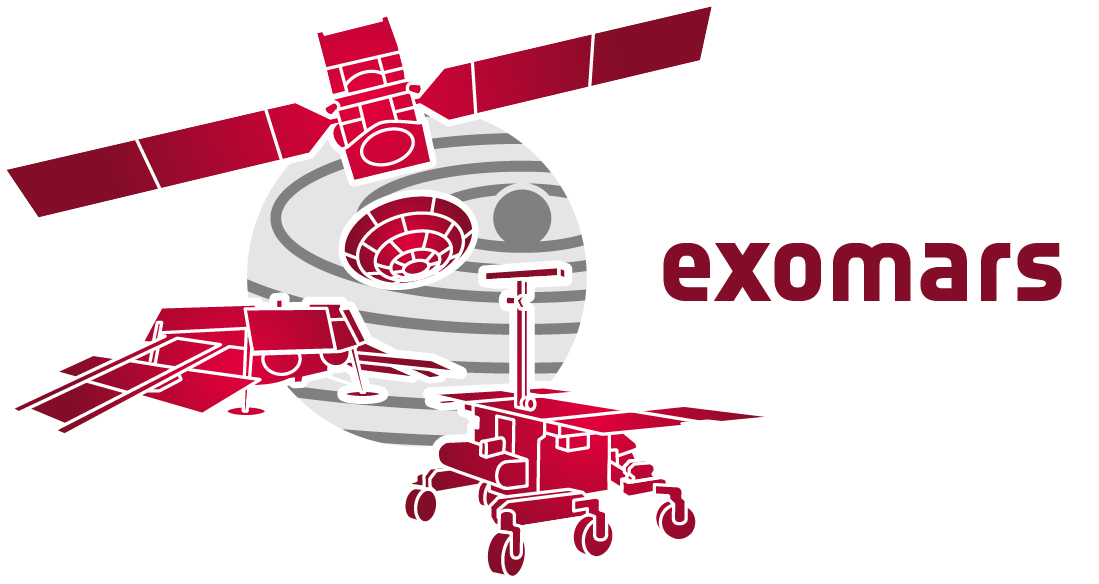 SPICE kernels for the ExoMars Rover and Surface Platform mission are not abailable yet.

The complete ExoMars2016 SPICE Kernel Dataset can be obtained from the ESA SPICE Service FTP.

The Release notes of the latest version of the ExoMars2016 kernel collection can be seen here.

The ESA SPICE Service collaborates with the Instrument Teams to create instrument and frames kernels for ExoMars2016: