The Basics of CHEOPS - CHEOPS 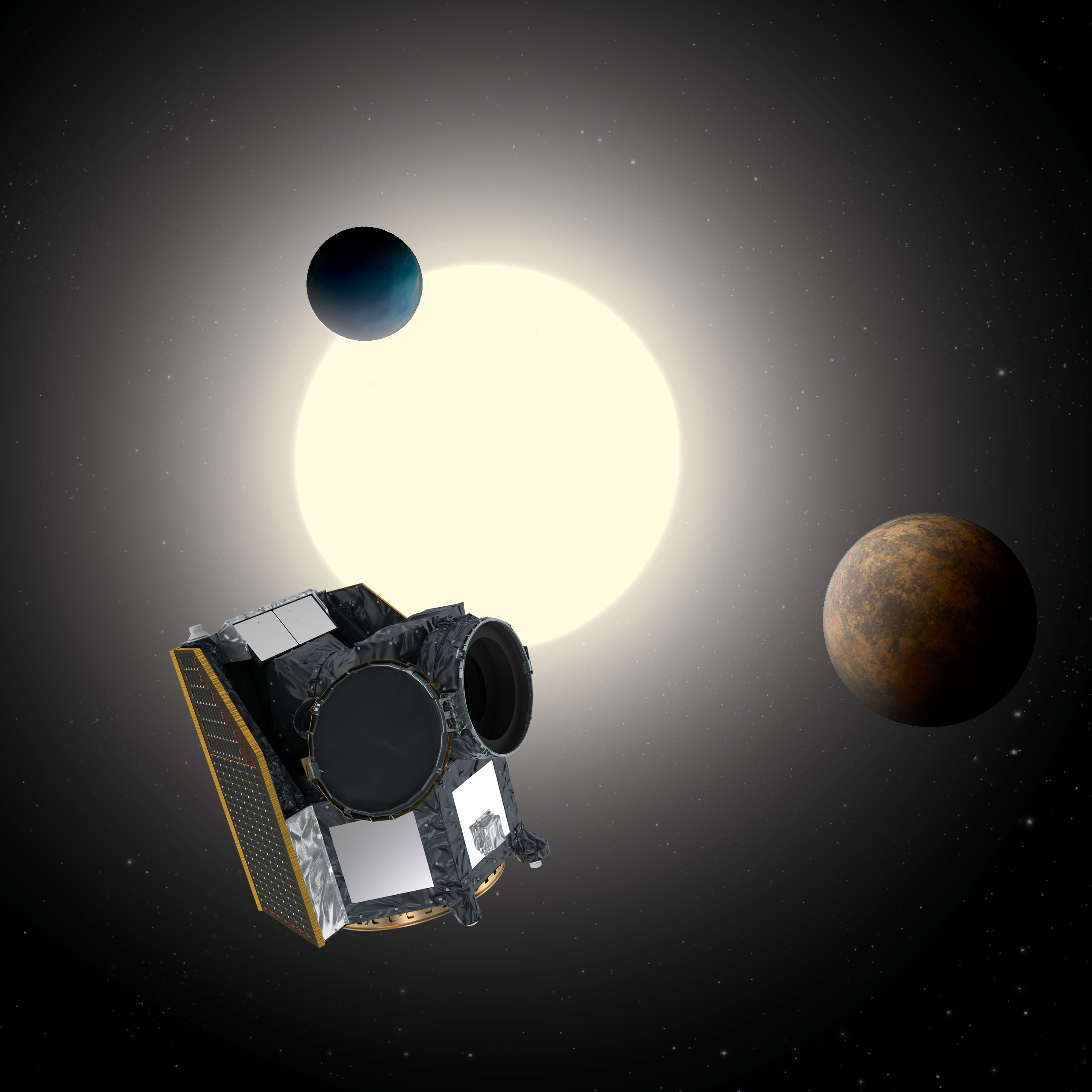 CHEOPS is an ESA mission implemented in partnership with Switzerland, through the Swiss Space Office (SSO). The University of Bern leads a consortium of 11 ESA Member States contributing to the mission and represented in the CHEOPS Science Team. ESA is the mission architect responsible for overall mission definition and procurement of the spacecraft and launch. ESA is also responsible for the early operations phase that will be executed by the spacecraft contractor, Airbus Defence and Space–Spain (ASE). In addition, ESA is responsible for running the CHEOPS Guest Observers (GO) Programme – a competitive and peer-reviewed process, through which the science community will be able to apply for 20% of the time dedicated to science observations on the satellite. The science instrument is led by the University of Bern, with important contributions from Austria, Belgium, Germany and Italy. Other contributions to the science instrument, in the form of hardware or science operations, are provided by Hungary, France, Portugal, Sweden, and the United Kingdom. CHEOPS was launched from Europe's spaceport in Kourou, French Guiana on 18 December 2019 on a Soyuz rocket operated by Arianespace. Following a successful in-orbit commissioning of the spacecraft, responsibility for operations was taken over by the CHEOPS Mission Consortium, with the Mission Operations Centre under the responsibility of INTA, Spain, and the Science Operations Centre led by the University of Geneva, Switzerland.

These webpages are designed to provide information for the scientific user of CHEOPS.

A factsheet providing an overview of the mission and the scientific performances of CHEOPS can be found at this link.

The official website of the CHEOPS Consortium can be found at this link.