A Human Story from Coordination Unit 3 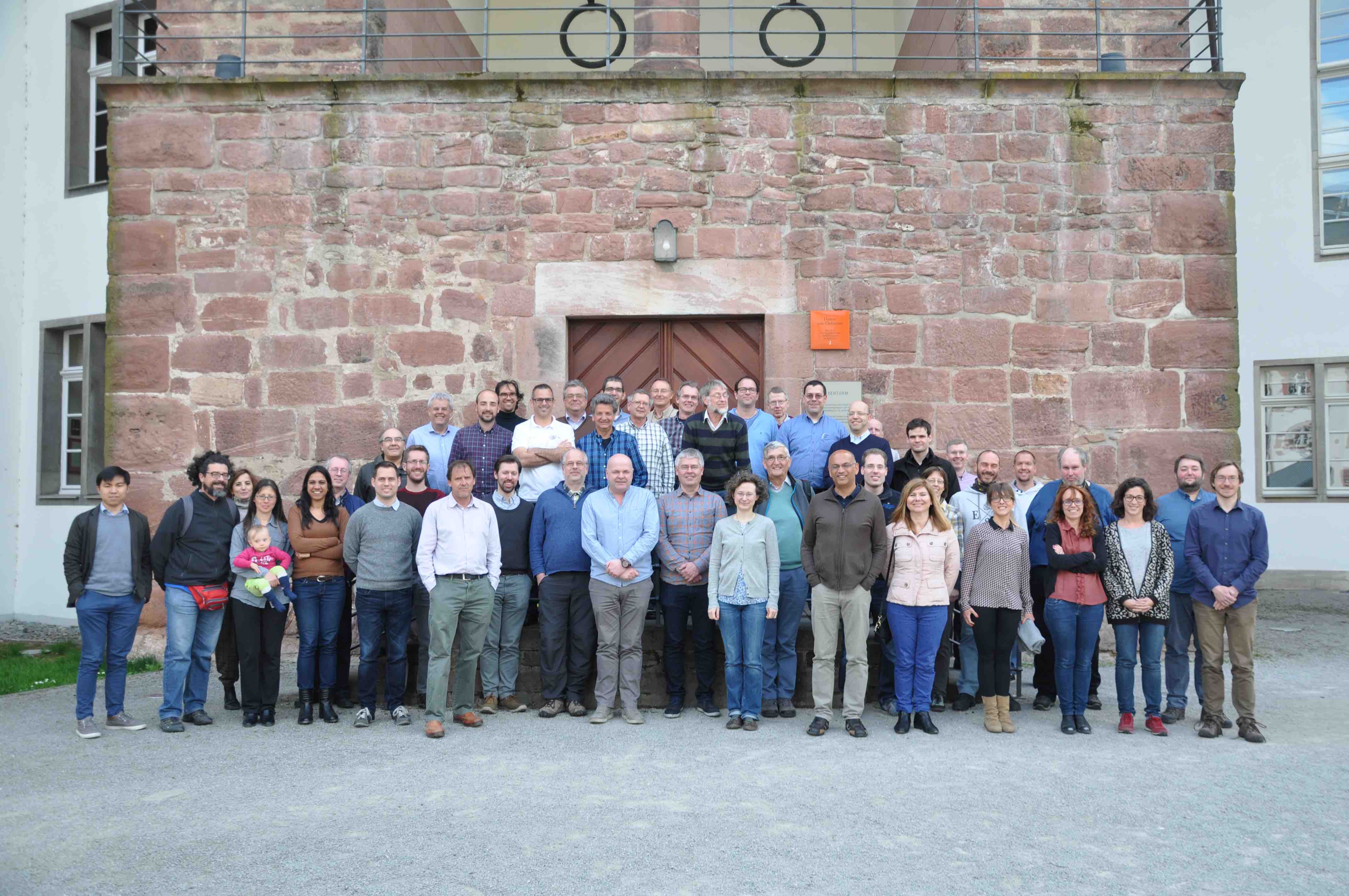 Group picture of Gaia Coordination Unit 3 at one of their meetings in 2017. Image credit: ESA/Gaia/DPAC

Quite often I get asked why I still work for Gaia, having been formally retired for almost four years now. Well, the short answer is: Because it's still fun and still exciting. But of course there also is a longer answer.

I belong to the lucky minority of people who could turn their hobby and passion into their profession. In other words, the lucky minority who gets paid for their beloved hobby. I have studied my first astronomy books at the age of 12, and had my first tiny telescope at the age of 14. Two years later I had built a bigger one in do-it-yourself mode, including the grinding and optical polishing of the main optical elements.

At the age of 18 I knew the night sky, its constellations and its phenomena very well. At that time I saw my first and only UFO while I was lying in dark and cold mud during a nightly military exercise. It was a drastic and perfectly inexplicable 10-minute phenomenon, but would have been inconspicuous to "normal" people. I memorized the times and the celestial track of the phenomenon so intensely that to the present day I could still plot it onto a star map of the Aquila (eagle) constellation. I REALLY wanted to make sure that I could follow up on this absolutely dumbfounding event.

Returning from the muddy training area to civilization three days later, I found out it was the main firing of the Apollo 12 rocket to leave the near-Earth parking orbit, i.e. the operation known as trans-lunar injection. From a long-exposure photograph taken by some amateur astronomer about a hundred kilometers away from my mud hole and published in a magazine a few months later, I could determine how far Apollo 12 was from Earth at the end of the rocket burn. In hindsight, this was my first parallax determination.

At the time, I would never have imagined that later in my life I would become a leader of a project determining around 1500 million parallaxes. I would even have ridiculed anyone telling me that such an undertaking could at all become possible in my lifetime. But that's what actually happened. That's what Coordination Unit 3 of the Gaia Data Processing and Analysis Consortium (DPAC) has achieved since it formally started work in 2005. The achievement is the star list and astrometry part of Gaia EDR3. Well, of course this was achieved with the help of hundreds of millions of Euros from ESA, with hundreds of energetic colleagues in DPAC, with up to 1500 capable people in European space industry in the years towards the launch of Gaia, and with wonderful spacecraft and computing centre operators in the ESA technical facilities at Darmstadt, Villafranca and Noordwijk.

My own work on Gaia started at its very beginnings in 1992, that is 28 years ago. Eight years later the project was firmly established in the ESA science programme, and another five years later DPAC was formally created. From 2005 to 2016 I headed Coordination Unit 3, including the completion of Gaia Data Release 1. And shortly before my retirement I handed the job over to my successor and friend Michael Biermann. At that time the production of Gaia Data Release 2 was already well under way.

When I retired I had been doing professional astronomy for 40 years. It had mostly been hard work, and doing professional science occasionally needs quite some persistence and frustration tolerance. But it had always been full of fun and fascination. Neither the fun nor the fascination had dwindled over this long time, not even a bit.

So, why on Earth should I stop pursuing this passion when it's no longer paid for? Oh yes, there are other things in life, sure. And these other things indeed get much more time and attention since my retirement. But this is only due to me spending much less time on astronomy since then, not having less fun with astronomy. My wife calls me a part-time retiree. And my dream is that I may remain this sort of exotic creature - and still be useful for Gaia to some extent - until the completion of Gaia DR4 and maybe even DR5. But that's a really long way to go, for a guy with only a few months to go to his 70th birthday.

We would like to thank all Gaia DPAC members for their dedication and the enthusiam they put in their work for the Gaia Mission. Without them, we could not produce these Gaia catalogues.  A big thanks to all Gaia DPAC teams across Europe and beyond.