Neil and INTEGRAL: a man of the first hour 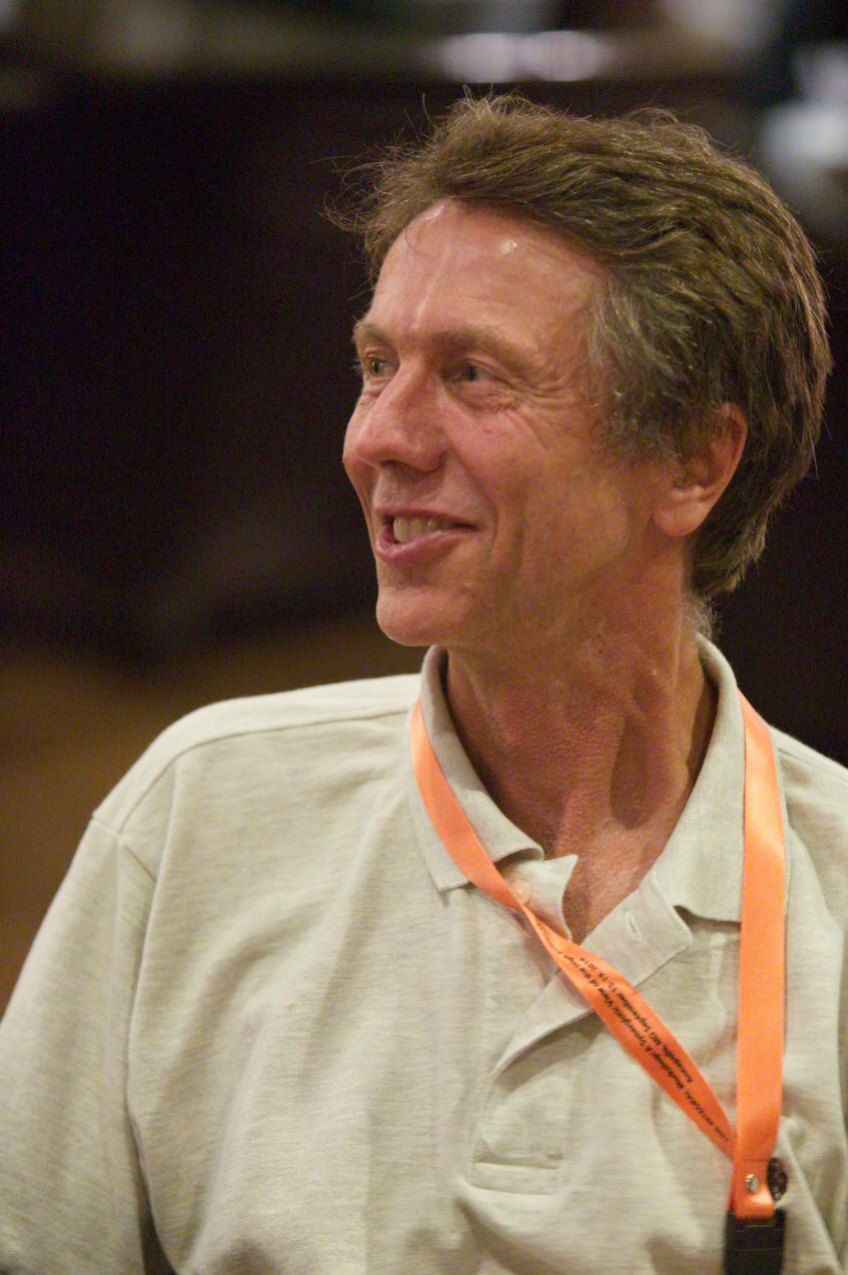 His ideas, scientific advice, contributions and critical reviews through all phases of the mission development, were of great value and importance for the mission.

We will miss Neil. A very kind and very dear colleague and a great high-energy astrophysicist. 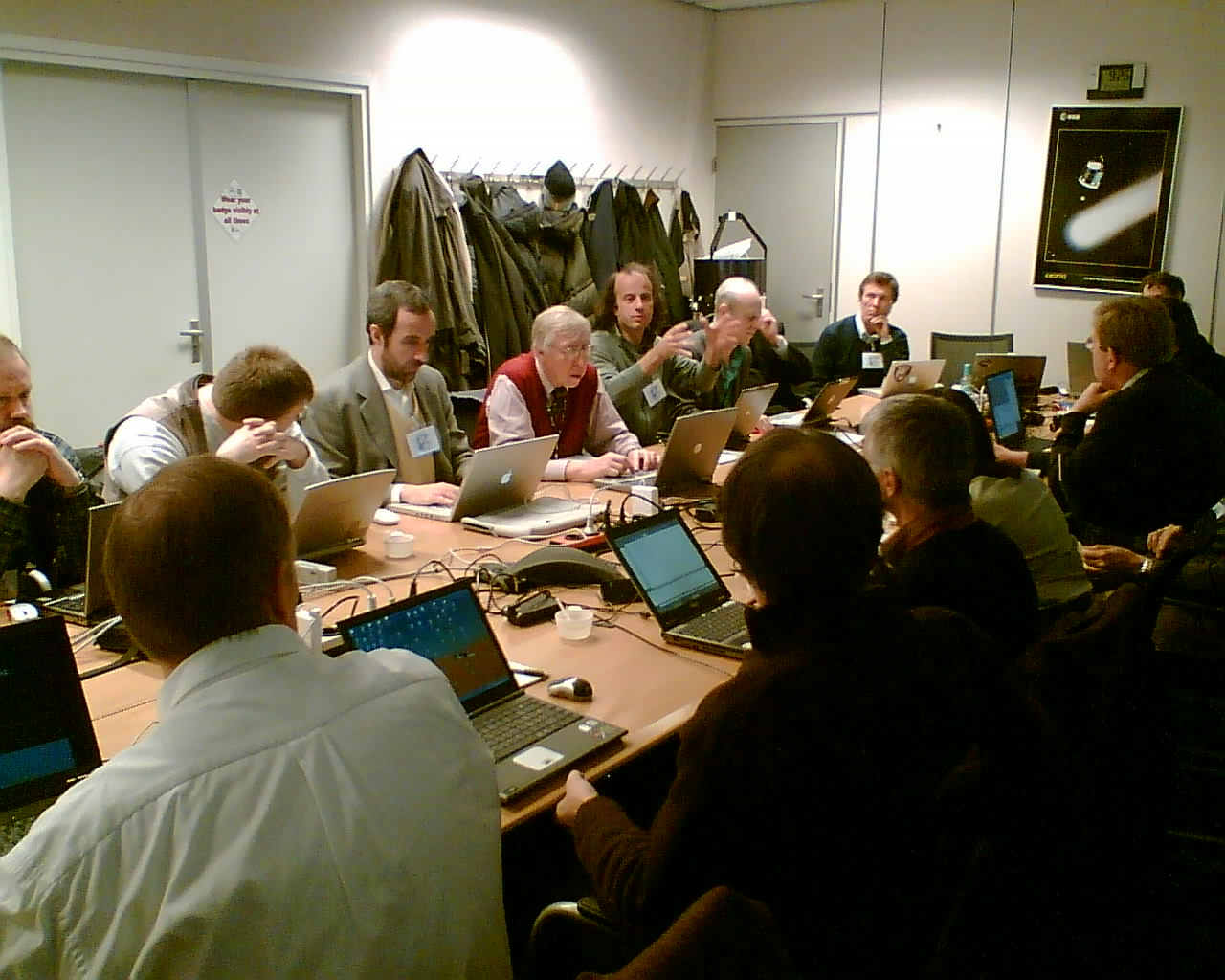