In 2009 we had 16 trainees split between summer and winter projects, working on Gaia, Herschel, Integral, XMM-Newton and Planetary Science projects. We also had trainees from a large number of universities and institutes from around Europe, which include the following: 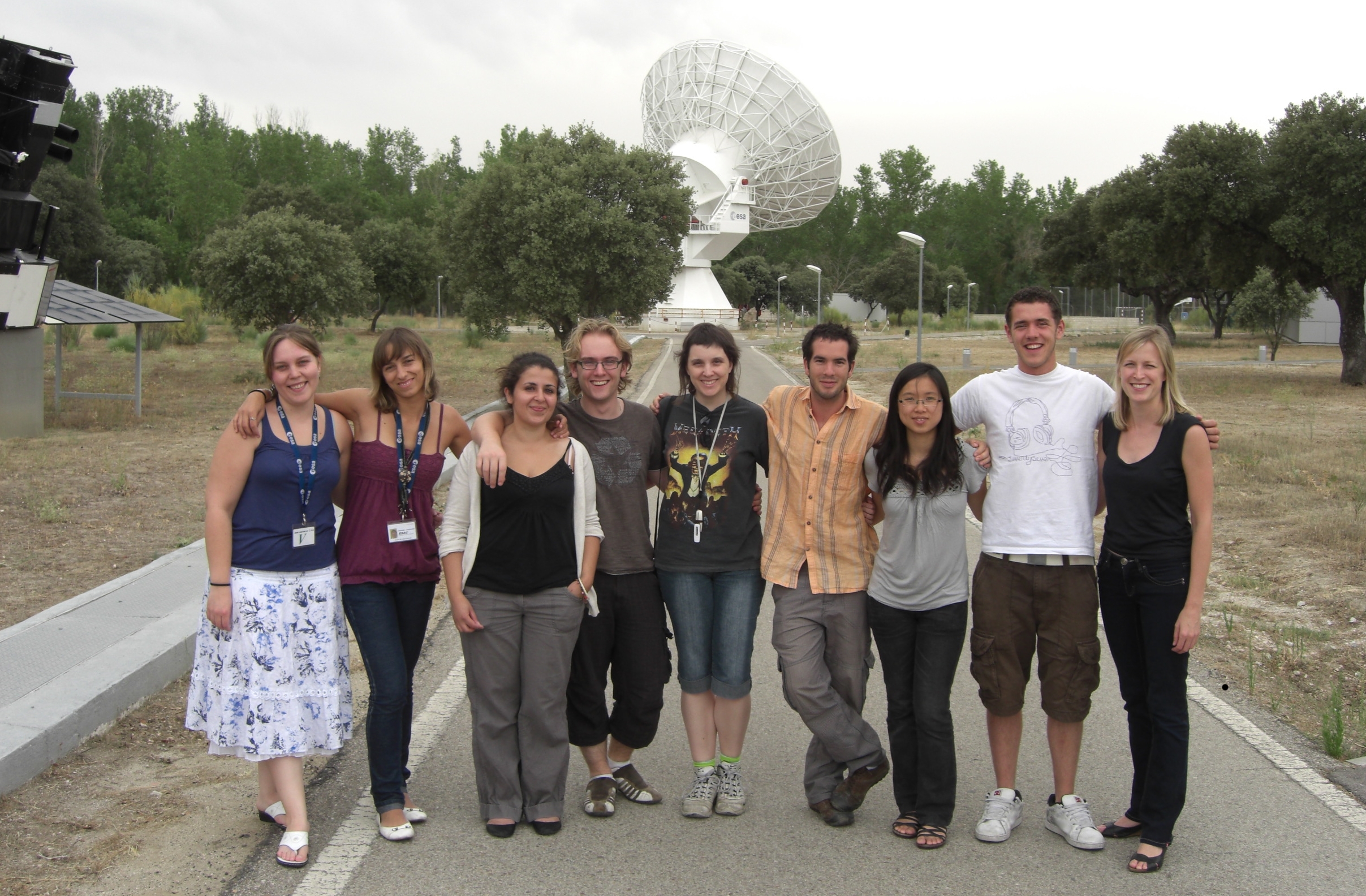