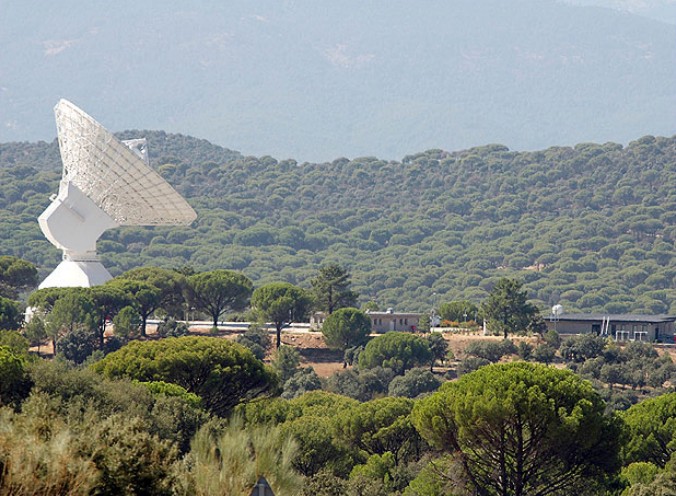 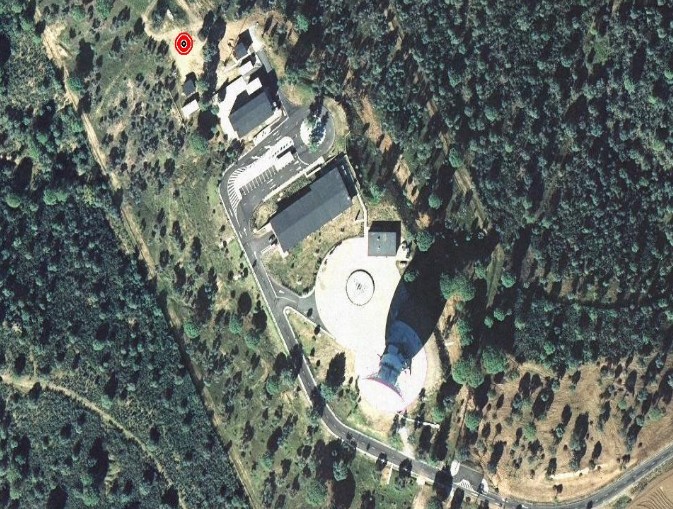 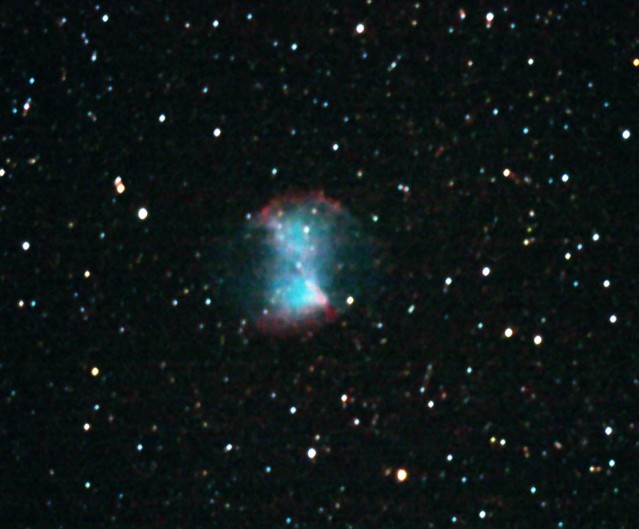 The telescope, built by Optical Mechanics Inc.(http://www.opticalmechanics.com), is a classic Cassegrain telescope with a parabolic primary and a hyperbolic secondary mirror. The telescope has a diameter of 50cm and a telescope ratio of F/10., that is the relation between the aperture (diameter) and the focal length.

The equatorial fork-mounted system is built from anodized aluminum. Right ascension and declination axes are driven by high-precision zero-lash drive systems. The relative pointing is less than 0.5 arcsecond and the ?nal tracking resolution is less than 0.3 arcsecond using a closed loop servo actuated system. Non sidereal rate tracking can be used.

The telescope is housed in an automatic motorized dome with a window opening from 0? to 90?. The dome is manufactured by Baader Planetarium. 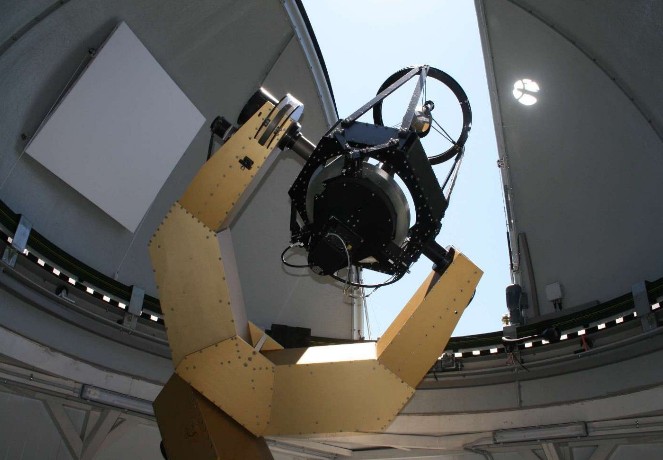 Complete view of the telescope inside the 3.5 m dome. (Credit:CAB) 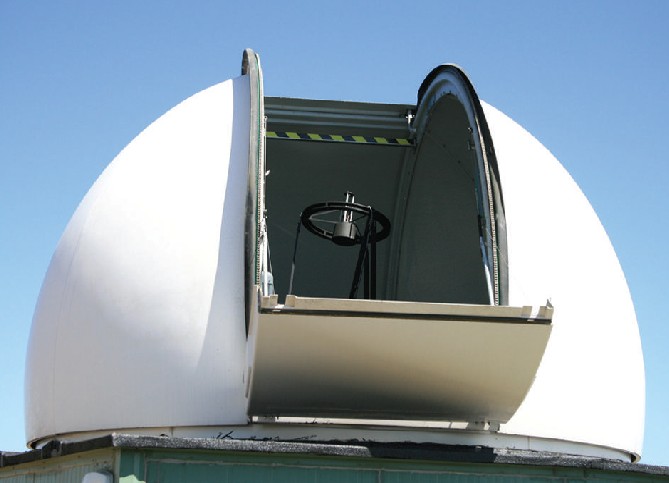 View of the dome for the telescope.(Credit: CAB)

The telescope is equipped with a 4008×2672 refrigerated CCD  Finger Lakes with a pixel size of 9μm that covers a ?eld of 24'×16' with a pixel projection of 0.37"/pixel. This is a cooled monochrome interline array manufactured by Kodak (KAI-11002) optimized for speed readout (12MHz) and a shutter capable of 0.05-second exposures. There is also a ?lter wheel for the telescope with the typical UBVRI Johnson photometry set, nebula ?lters (OIII, Hα,and Hβ), and red, green, and blue ?lters. 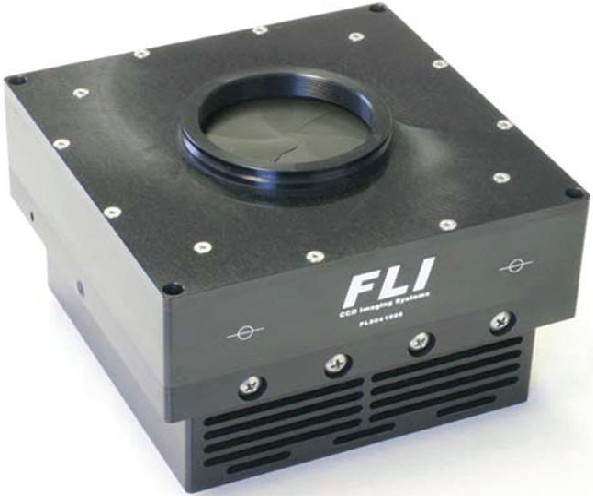 The observatory is controlled using the LINUX-based Talon software from Optical Mechanics, Inc. This application controls the observatory subsystems: telescope, dome, ?lter wheel, temperature corrected focus, weather station and CCD camera. There is a separate module for data acquisition. Talon is operated by a user friendly Graphical User Interface, as shown in the following picture. 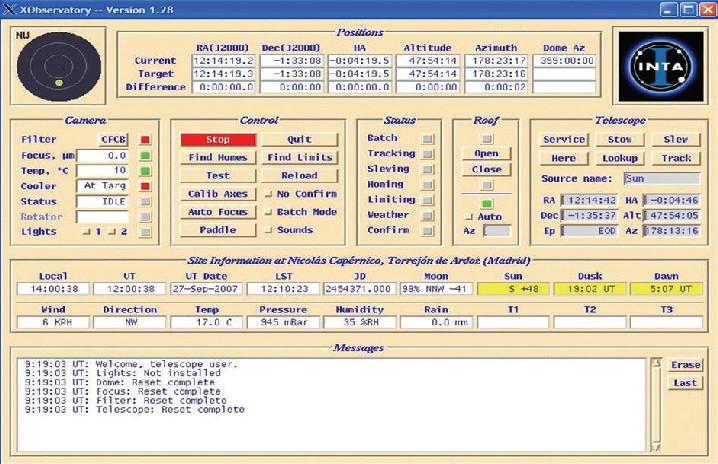 The LINUX-based Control System includes two computers, with different objectives. One is focused in the telescope control and the other in the data analysis. There are some other facilities such as UPS, communications, GPS (for time synchronization), weather station, air conditioning to maintain the temperature inside the dome, and remote on/o? system.

To provide complete control over the observatory, some other applications are also available, including sky programs that are used interactively with the telescopes, and web cameras to view the status of the telescope and dome remotely.