The general instructions and the material for the are provided on the Space Science Experience Home. In this experience, we explore the Earth with a Topographic study.

Understanding the Universe has always been an interest of people with their numerous stories about the constellations. As we started to learn more about the Universe we that "homogeneity" is constant everywhere. Therefore studying other stars and planets we could get to know more about our the origin and evolution.

We learn about our Sun and our planets, and specially about our home planet: the Earth. 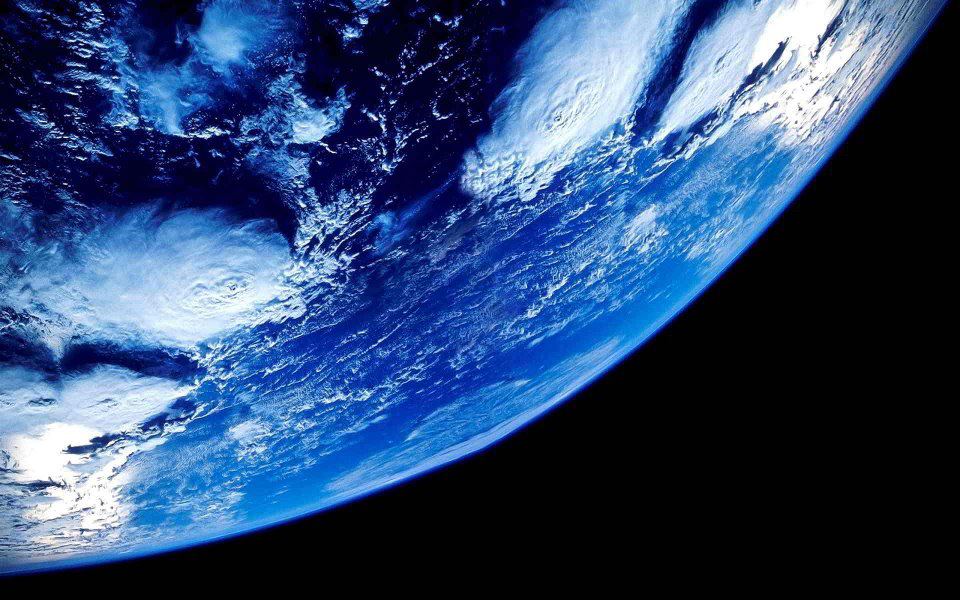 Our planet is a supreme interest to us. This is why we send out satellites to look down at the Earth. We study the weather, the oceans, animal migrations, crops, and earthquakes. Our satellites are used for communications and navigation. 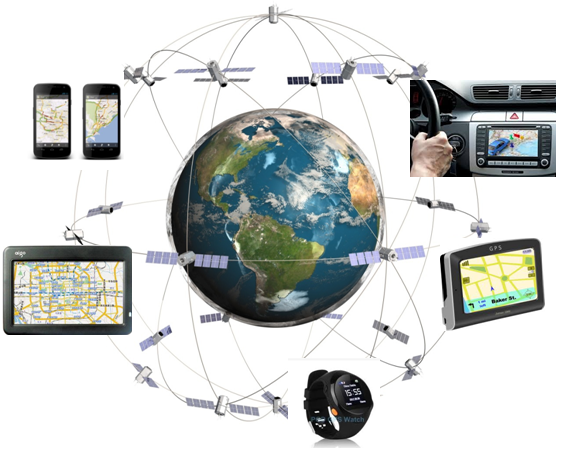