Mission to the Moon - CESAR

MISSION TO THE MOON

The general instructions and the material for the are provided on the Space Science Experience Home. In this experience, we explore the Mission to the Moon.

The Moon is the Earth permanent natural satellite. 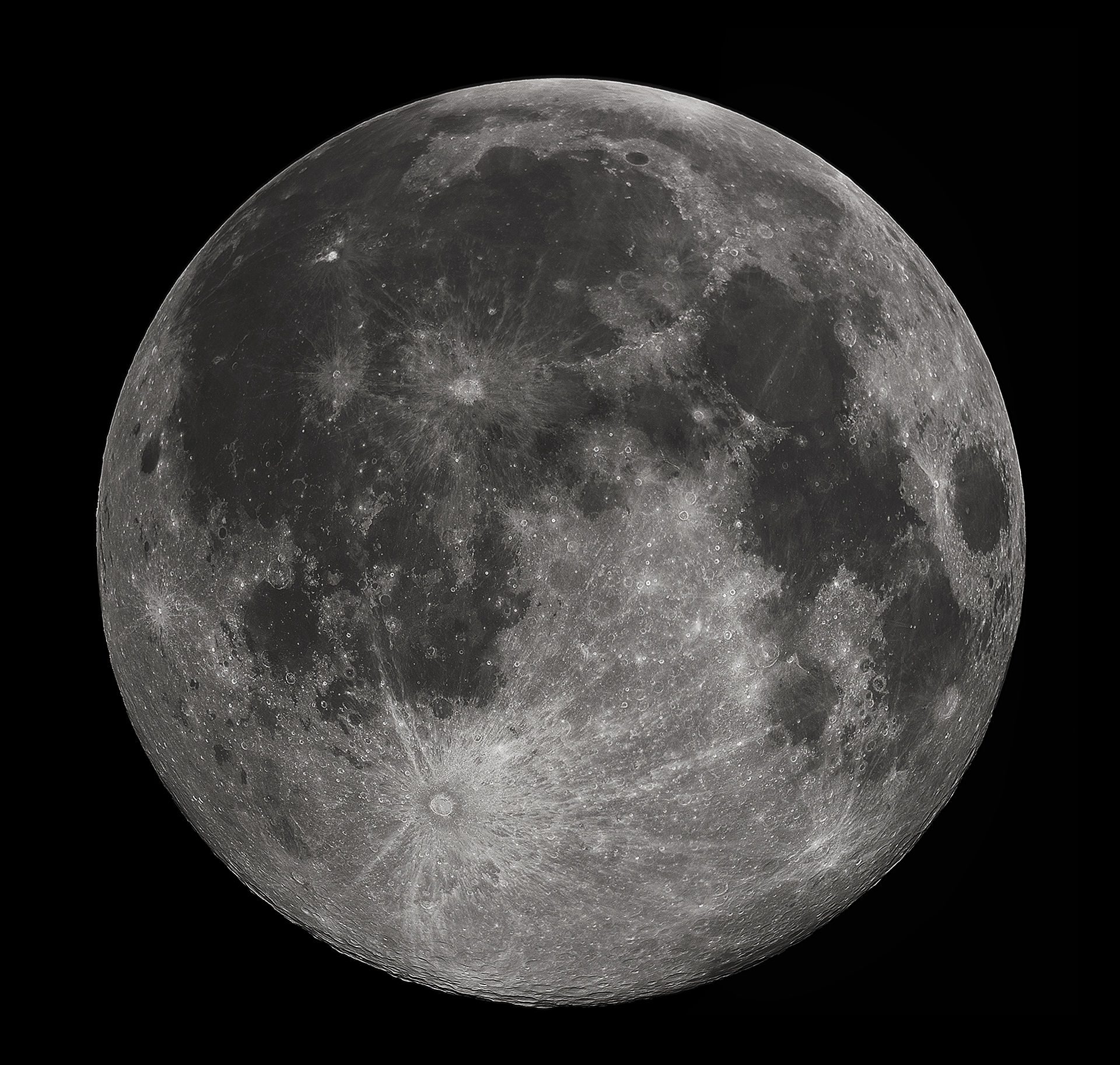 From early times people have been observing the Moon, as a tracer of the time and harvest periods. The Moon creates the tides. With the invention of the telescope,  in the XVI century, it was possible to see in detailed the 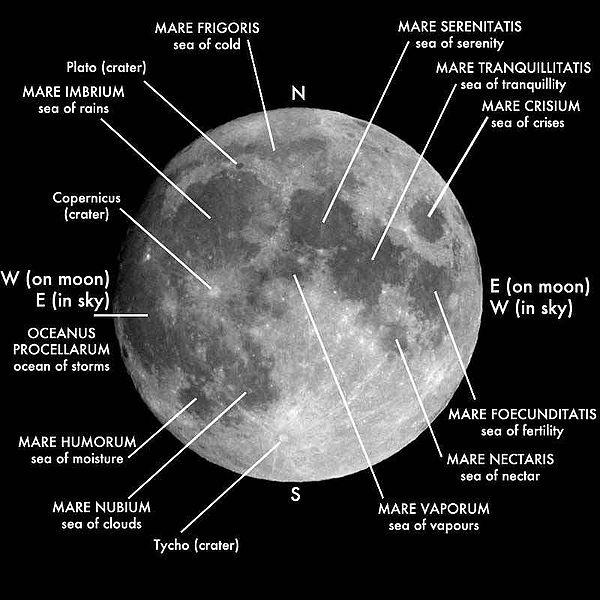 Craters and Seas of the Moon. Credits: The Moon Project

However, it was not until the 20th July 1969 that the first person stepped on the Moon, as part of the Apollo 11 mission. The three astronauts on board the Apollo 11 spacecraft were Neil Armstrong (the commander), Buzz Aldrin (pilot of the lunar module Eagle) and Michael Collins (the second pilot). 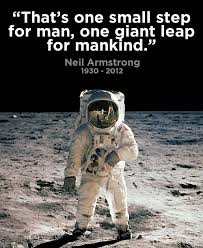 Amstrong became the first human to step onto the lunar surface on 21rst July and Aldrin joined him 20 minutes later. 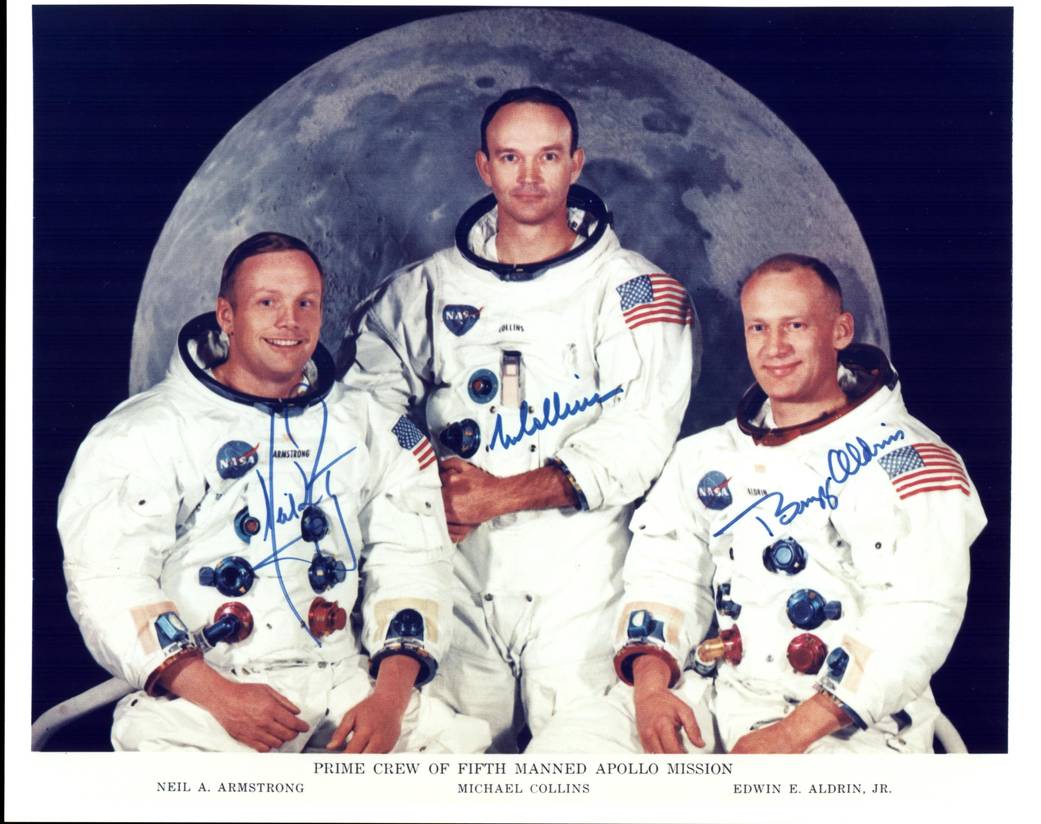 The first crew from the Apollo 11 mission. From left to right: Neil A. Armstrong, Michael Collins and           Buzz Aldrin. Credits: NASA

As in all Space Missions, there was a huge team supporting them from Earth. They NASA team were located at the Mission Control Center in Houston. 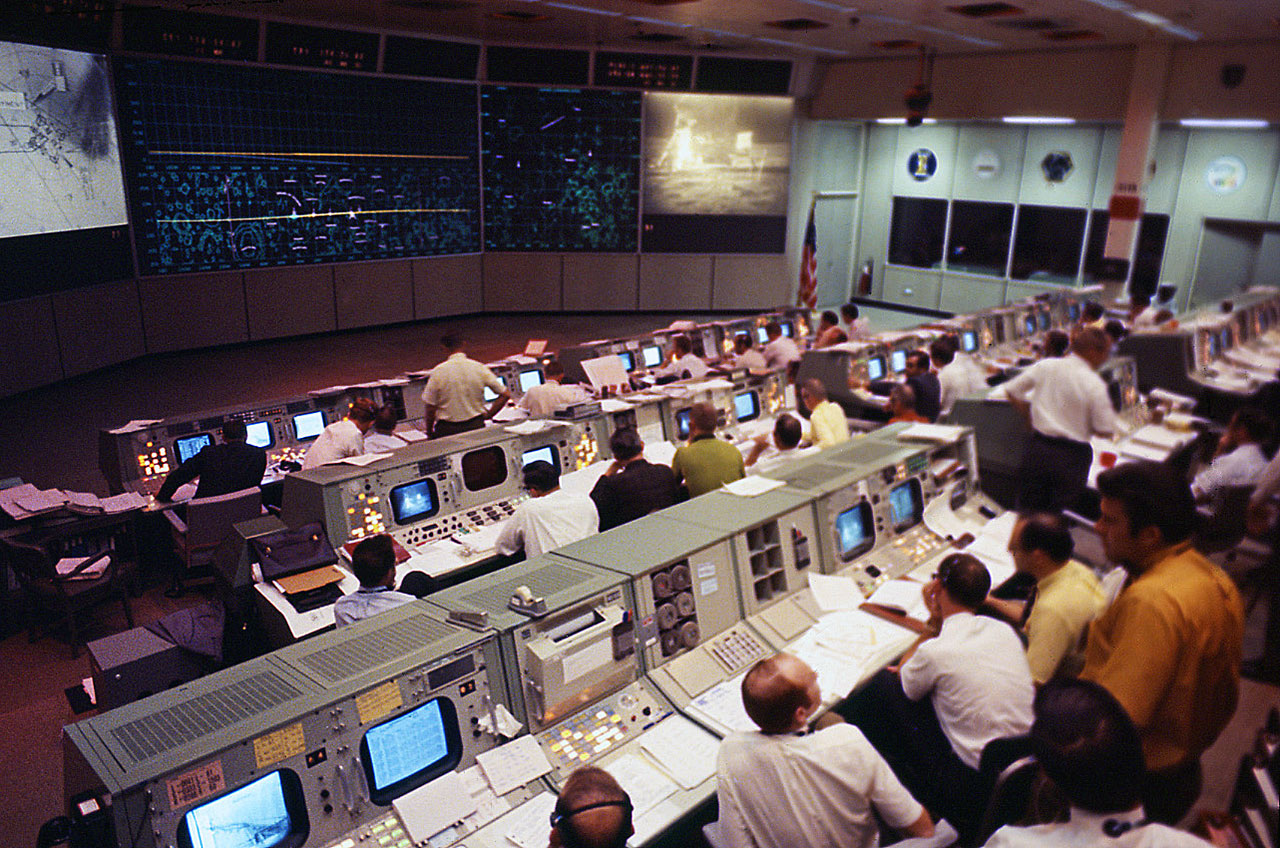 NASA's Mission Control in Houston, Texas, as seen in 1969 during the Apollo 11 first moon landing

There are many reasons why the Moon is important to us:

- Did you know that the Moon is responsible for the smooth in the Earth's seasons?

- Did you know that the Moon have an effect on the sea level?

- Did you know that ESA is considering to set bases on the Moon in 2020? Would you like to be part of this mission? 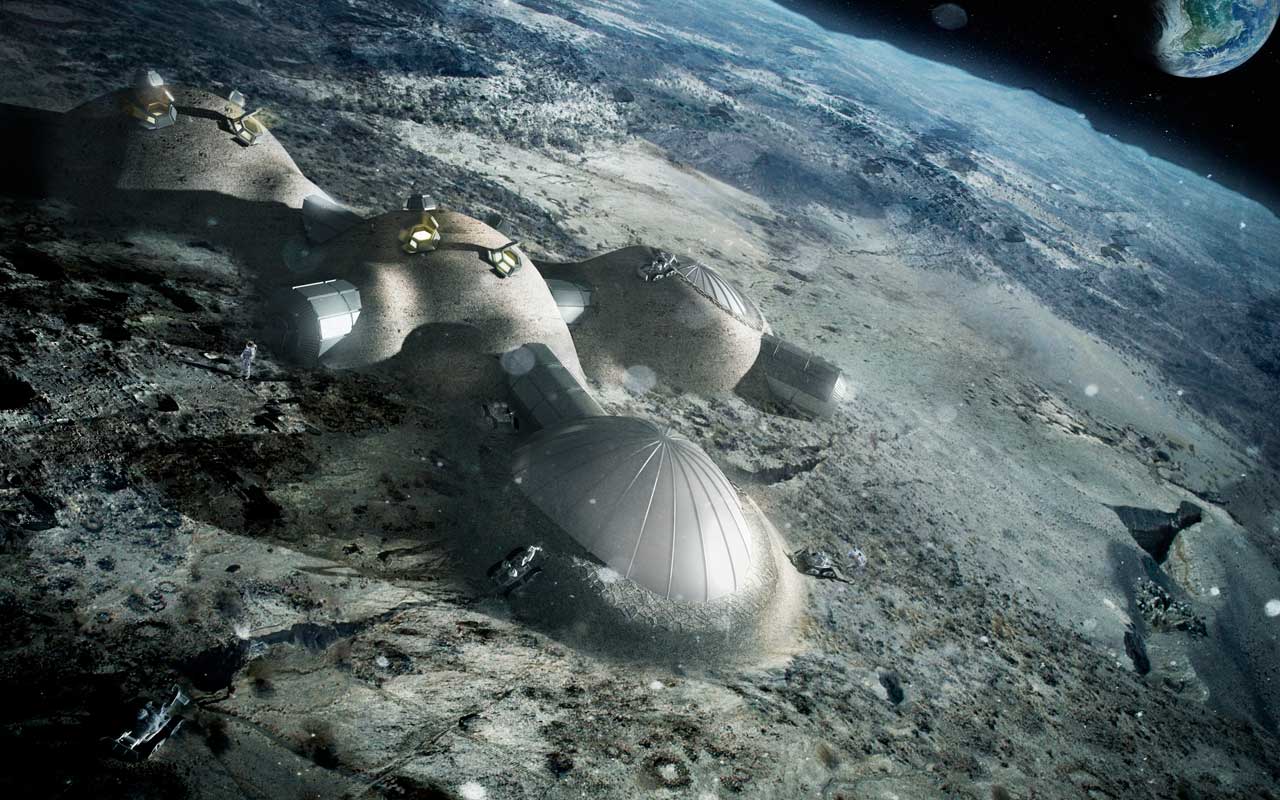 ESA plans to create a Moon base by the 2030s. Credits: Artistic vision from Foster + Partners is part of a consortium.