In our Solar System, all planets turn around the Sun in orbits. A complete loop around the Sun is called "a revolution". Also, each of the Solar System planets performs a movement around themselves in the same direction of the revolution which is "rotation". The combination of both movements defines the duration a planetary day. 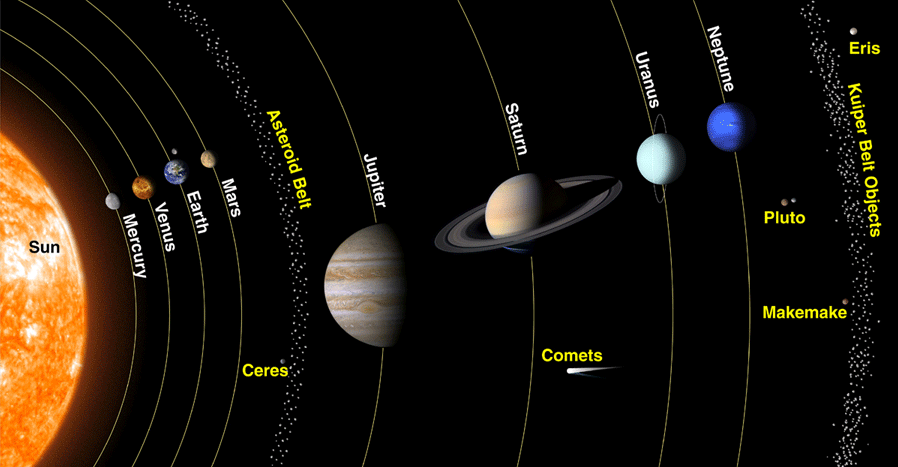 Jupiter and its moons

Have you ever observed Jupiter? It is incredibly big and massive, and it is very easy to observe through a telescope. It also has four big moons: Io, Europa, Ganymede, and Callisto which were observed by Galileo for first time.  In this science case, students will estimate the mass of Jupiter, and even more, the rotation of its moons and their main orbital characteristics.