The radiation at radio wavelengths coming from Jupiter is thermal emission of the planet plus the non-thermal emission coming from high energy electrons trapped in its surrounding magnetosphere. Due to a misalignment of spin and magnetic axes of Jupiter, the non-thermal intensity varies with the rotation of the planet. Since the rotation period is about 10 hours, systematic observations will allow students to measure the periodic power variation also known as Beaming Curve. 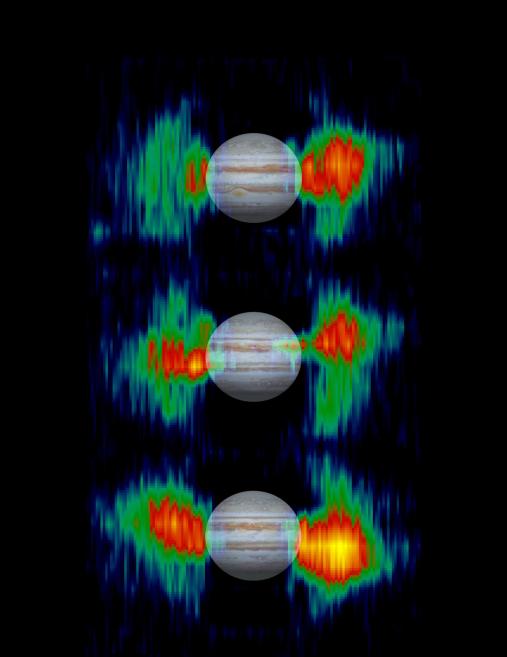 The project objective is to seek non-thermal variability caused by other causes unrelated to the Jovian magnetic field, such as variations in solar activity or possible changes induced in the planet for great asteroid and comet impacts. 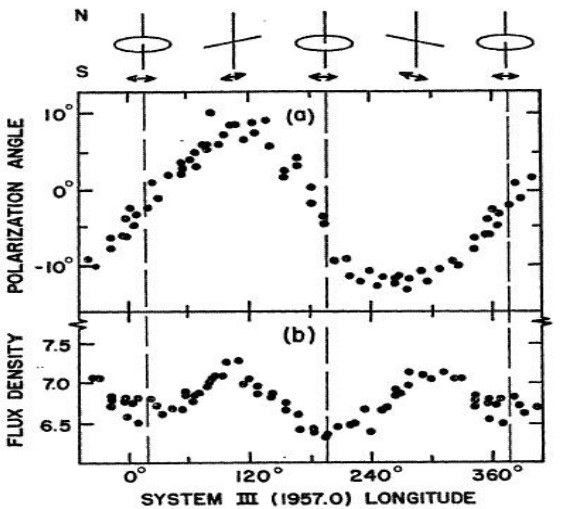