This project focuses on some of the most puzzling objects in the Universe, quasars. Quasars or quasi-stellar objects appear to resemble point sources of light like stars, but their radiation emission is much more intense, putting out more energy per second than the Sun does in centuries. What is the source of this intense energy emission? Astrophysicists believe it to be super massive black holes many times the mass of our Sun. The study involves collecting data on quasars that are flickering or scintillating and explores the effects of the interstellar medium on this scintillation process. The aim is to build an extended-time set of data on selected quasars showing significant variability, thereby laying the groundwork for meaningful interpretation of the data. Thus, adding the new data to the growing database will allow students to confirm the periods of fluctuation. 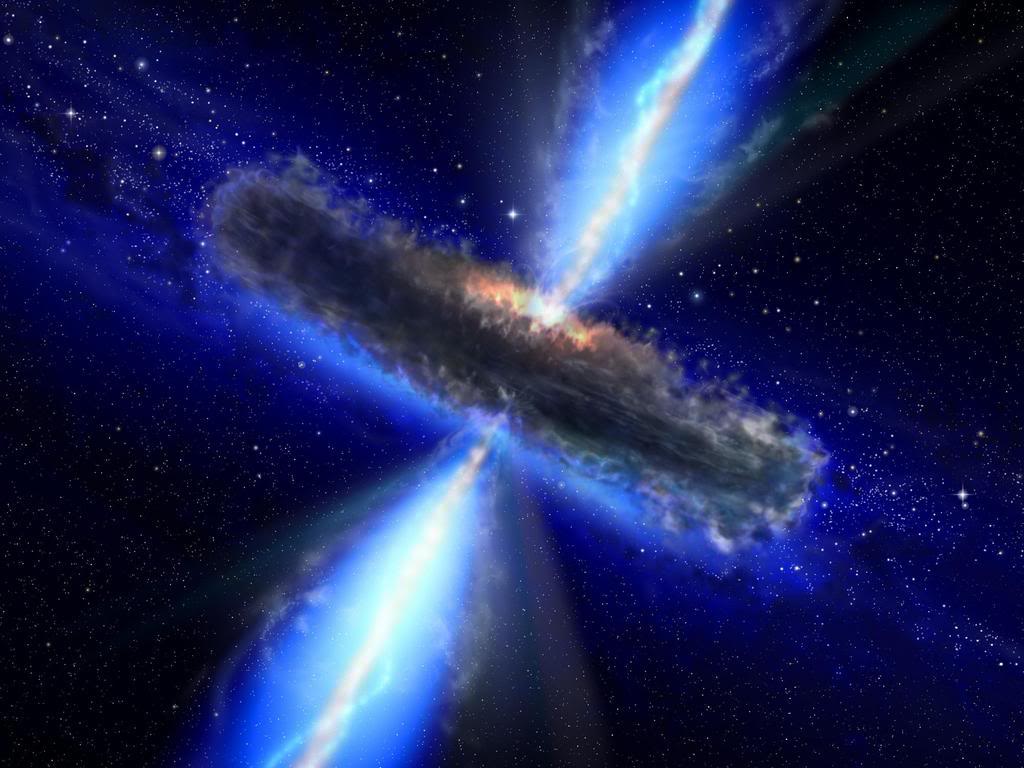