All SCI-S IT Services located at ESAC will not be available on Saturday 30.10.2021 08:00-22:00 CEST due to a global network maintenance activity.
ESA uses cookies to track visits to our website only, no personal information is collected.
By continuing to use the site you are agreeing to our use of cookies. OK
Find out more about our cookie policy. 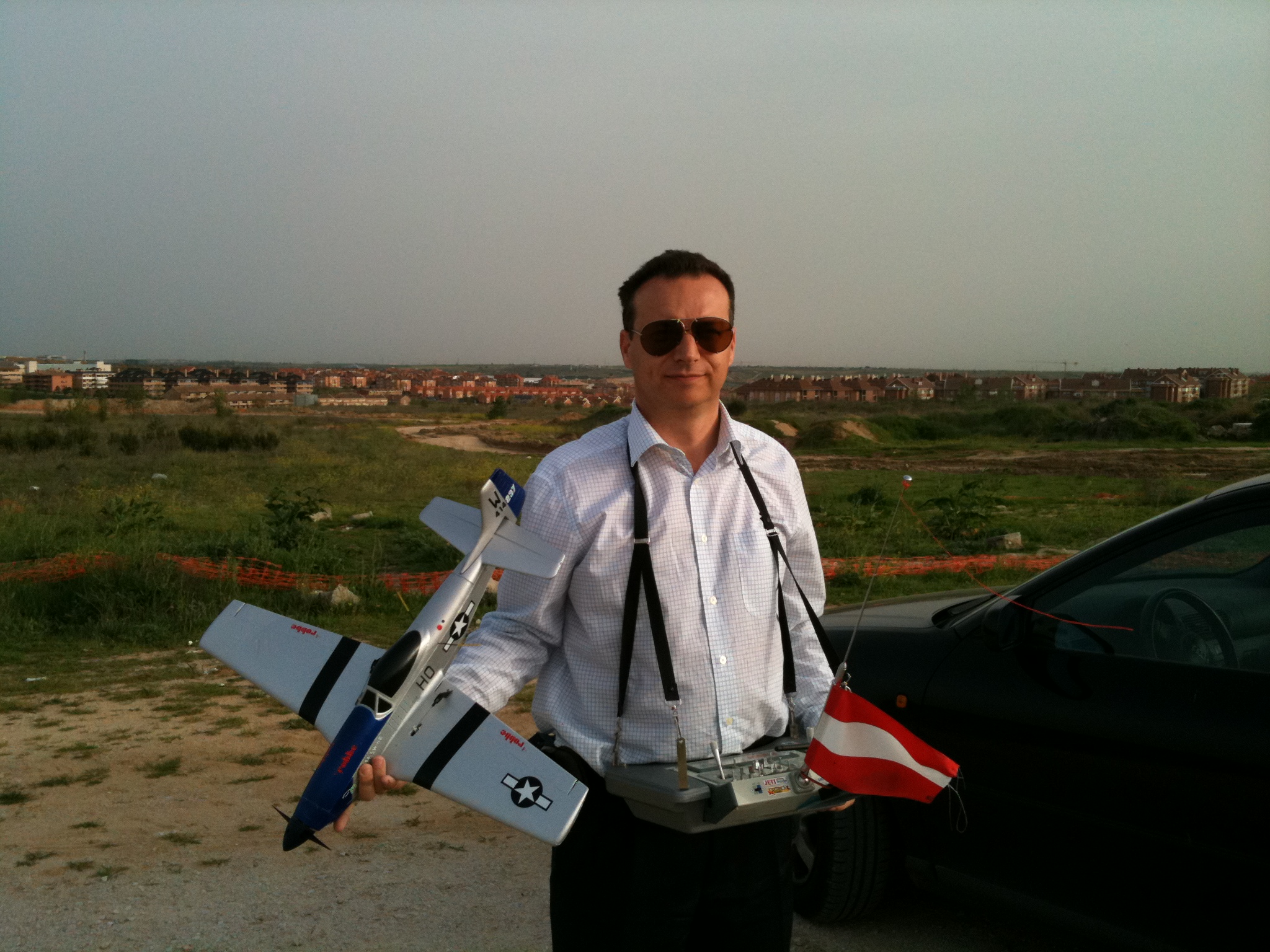 Michel  Gerhard Breitfellner studied astrophysics at the University of Vienna, Austria and did his PhD about shockwaves in stellar atmospheres of pulsating stars at the Observatoire de Haute Provence in France (1993).

Since 2000 he is also the General Manager of Serco Gestion de Negocios S.L., the Spanish branch of Serco PLC providing service to ESA at ESAC.

In 2010 he started together with some colleagues the CESAR initiative on a purely voluntary basis. Since then he is coordinating the CESAR activities.