The table below shows the recent SIAM update history (from OD299 onwards) showing the SIAM file used in up-link and the suggested down-link one. The SIAM matrices are a component of the auxiliary context inside the observation context. 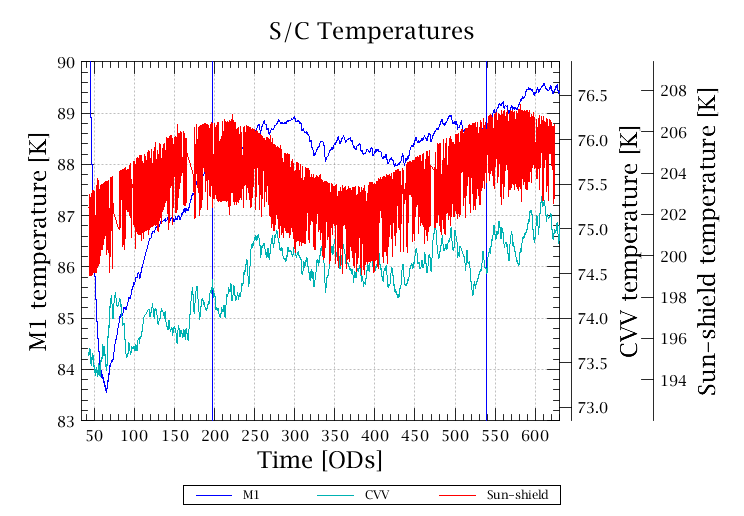 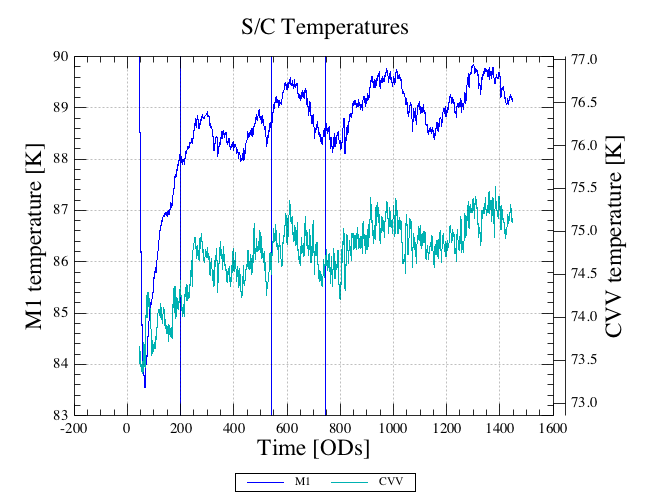 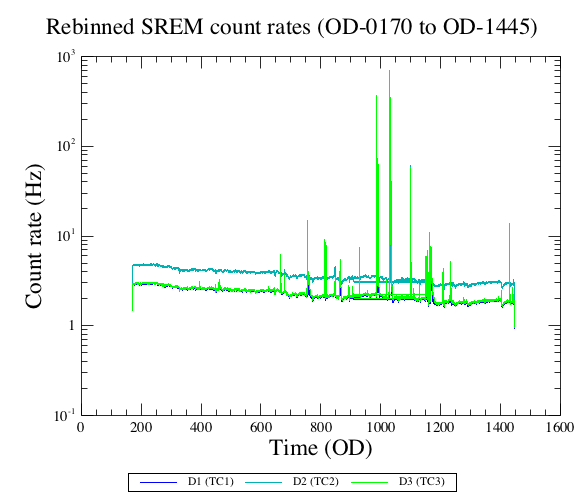 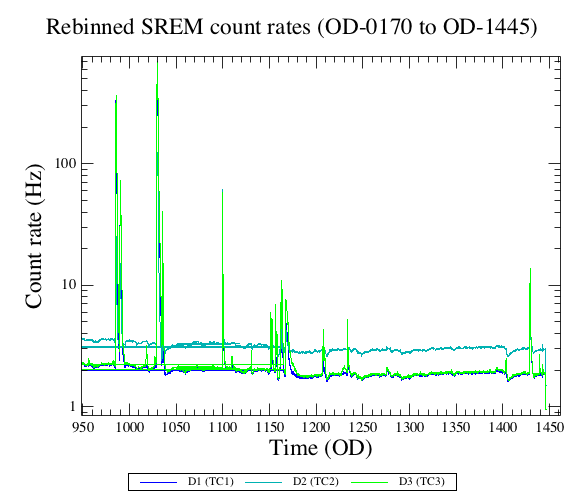