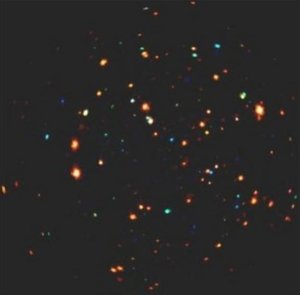 We are now used to a universe that hosts highly energetic phenomena. Processes like the feeding of a black hole, or the heating of the intergalactic gas in galaxy clusters, are now seen as normal.

But only 50 years ago these scenarios had only been imagined, no astronomer had ever observed them. And the reason is, only 50 years ago X-ray astronomy did not exist. The scientific community celebrates this year the first observation, in 1962, of a cosmic x-ray source apart from the Sun. ESA's x-ray observatory XMM-Newton has had a key part in the flood of breakthroughs that followed.

"The beginnings of X-ray astronomy had to be a very interesting period", says Maria Santos-Lleo, of XMM-Newton. "They were discovering that the universe was populated by objects with amazingly hot gas, material heated at several million degrees".

It was an unexpected discovery. Scientists knew the Sun was a source of X rays and wanted to measure this radiation reflected by the Moon. They designed an experiment to study fluorescence X-rays produced on the lunar surface by X rays from the Sun, and to explore the night sky for other possible sources. 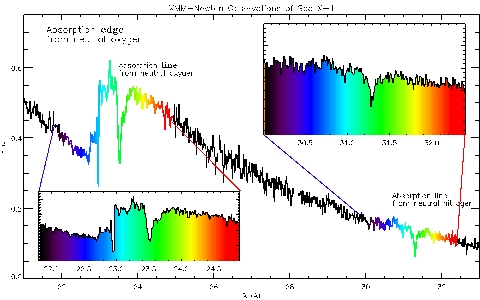 XMM-Newton Observations of Sco X-1
An Aerobee 150 rocket equipped with these X-ray detectors was launched in June 1962. It provided just five minutes of data before falling back to Earth, but it was enough: a source extremely bright in X rays -and not in other frequencies- was detected, as well as a diffuse X-ray radiation coming from all directions. The source was located at the Scorpio constellation and was named Sco X-1: it was the first source outside our solar system detected in X rays. The diffuse radiation was also identified as coming from outside the solar system, and was later called the X-ray background.

Why was Sco X-1 such a strong X-ray source? It is now known that objects like Sco X-1 are binary systems, with two members that rotate around each other and with one of them being a compact object, such as a white dwarf, a neutron star or a black hole. The companion of this compact object is often a giant star that is feeding it: part of the stellar material is rapidly falling into the compact companion, attracted by the large gravity and gets so hot that emits X rays (only the material at millions of degrees can shine in X-rays).

The first surprise was followed by a 'discovery phase' fuelled by pioneering missions such as Uhuru, the first X-ray satellite, launched in 1970. Uhuru operated for about 2,5 years and produced the first comprehensive X-ray catalog, with 339 objects.

But to really understand what was happening in the X-ray universe missions such as XMM-Newton were needed. XMM-Newton can provide astronomers with spectra, which give a lot of information about the nature of the source. And of course XMM-Newton can collect a huge amount of X-ray photons as compared to the first missions, hence seeing not only better but also farther.

"Uhuru could only see sources within our galaxy and the very brightest sources beyond it -only 58 of the 339 Uhuru sources were nearby active galaxies of galaxy clusters", explains Maria. "We are about to publish the third XMM-Newton catalogue which is expected to contain far more than 400.000 X-ray sources, many of which are very distant galaxies, active and star-forming ones, and galaxy-clusters, hence reaching the very early epochs of stellar and galaxy formation in a very young Universe".

None of this would be possible had it not been for a lucky, but at the same time truly sought after, observation 50 years ago. The XMM-Newton team recognizes the rich heritage from which XMM-Newton has grown and joins astronomers all over the world in the celebration.


What have we learnt thanks to X-ray astronomy? Three members of the XMM-Newton SOC choose their 'favourite' X-ray discoveries

Rosario González-Riestra: "The X-ray emission from comets really surprised me" 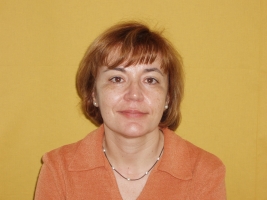 "This is a difficult question! It made me first go to the original paper on the first detection of X-rays from a source other than the Sun made by Riccardo Giaconni and his team in 1962. This was achieved using a Geiger counter on-board a rocket that flew only for a few minutes and reached an altitude of 200 km. Our technology is now extremely sophisticated. We have instruments on spacecrafts that have been orbiting the Earth for years and that have discovered more than 300000 objects that emit X-rays. Planets, stars, galaxies and clusters of galaxies, they all emit X-rays!

"Personally, something that really surprised me was the discovery by ROSAT, back in 1996, of X-ray emission from comets. One would had never expected to find material at temperatures of million degrees in these dirty snow balls. We know now these X-rays come from the interaction of the gas in the comet with the charged particles in the solar wind".

"One of the more relevant discoveries is the evidence of the existence of black holes of all sizes, from 1000 million solar masses in the nuclei of the galaxies to just above the mass of the Sun in binary systems. Until recently we though that black holes were in either of these two categories. Now, we have found middle weight black holes with masses of the order of a few hundreds solar masses, whose origin is not well understood yet".


Matthias Ehle: "Only in X-rays we see that the vast space between the galaxies is filled with very hot gas" 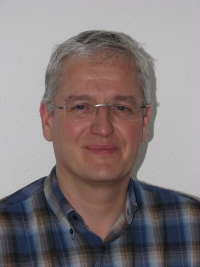 "For me, one of the most important discoveries made by X-ray astronomy is the detection and characterisation of the huge amounts of hot gas in clusters of galaxies: only in X-rays we see that the vast space between the galaxies is not empty at all, but filled with thin and very hot plasma. Over the years it has become clear that this plasma allows us to trace cluster evolution and the feedback of cluster galaxies on their environment, important ingredients to better understand the evolution of the universe". 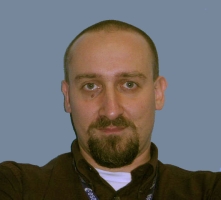 "The discovery of X-ray afterglows of gamma-ray bursts (GRBs). These are very powerful explosions detected in highly energetic gamma-rays. Originally discovered in the 60s by U.S. military satellites monitoring possible violations of the Nuclear Test Ban Treaty, no theory was able to explain them, because gamma-ray astronomy satellites were unable to associate them with any known astrophysical sources. The picture changed completely when the Italian-Dutch (with ESA contribution) satellite BeppoSAX discovered the X-ray echo of one of these events, swiftly pointing toward the sky region whence one if these bursts had come. This discovery allowed subsequent observations with optical telescopes, which unveiled a coincident faint galaxy".

"Nowadays, we know that GRBs occur during the last phases in the life of a massive, rapidly rotating star, when it collapses as a supernova event to eventually form a black hole, or when two neutron stars or a neutron star and a black holes merge together. Most of the observations on which these theories are based were obtained by follow-up X-ray satellites, such as the Japanese HETE-2, the American Swift. XMM-Newton also points regularly at GRBs to perform accurate measurements of their gas environment".