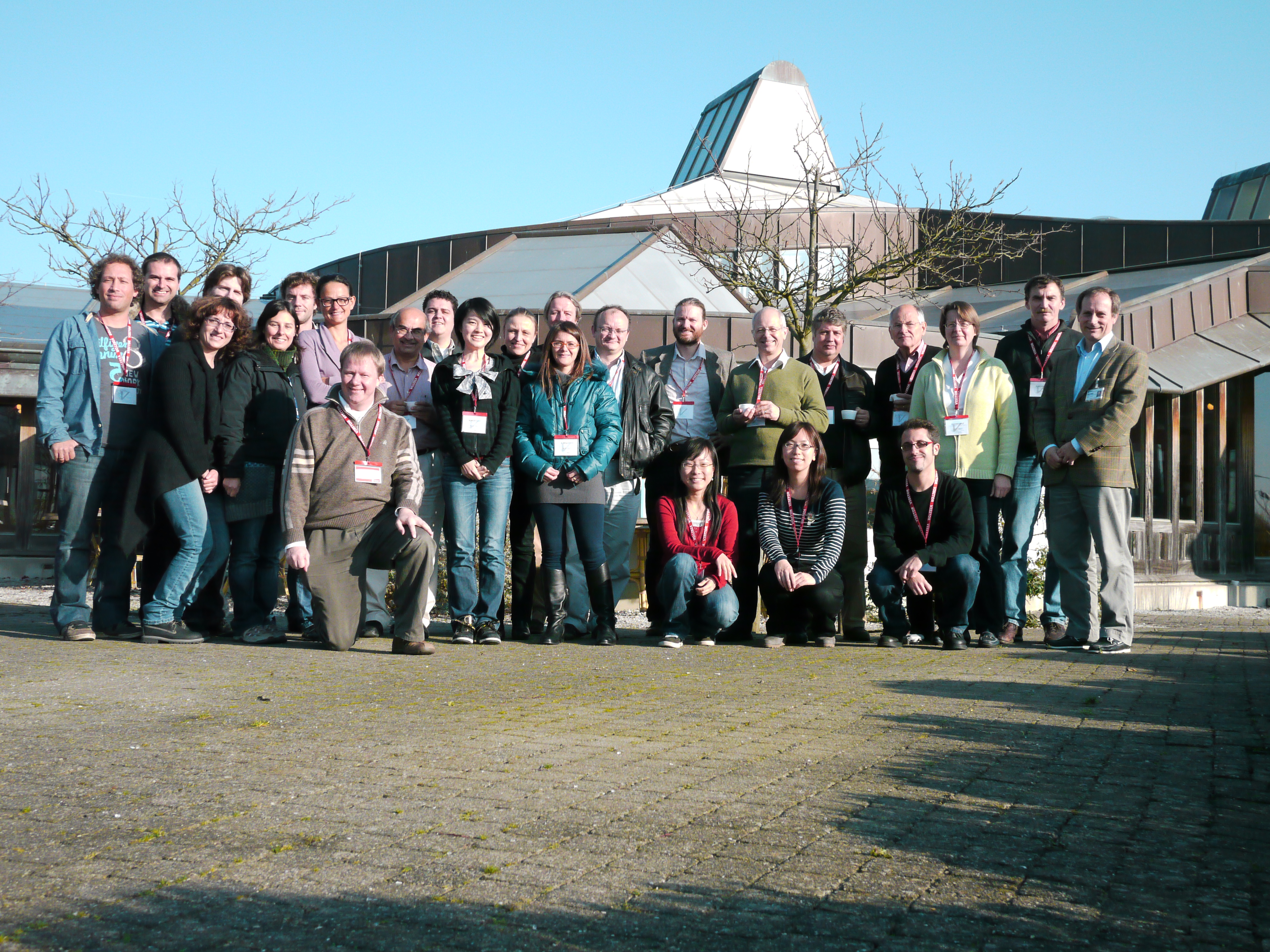 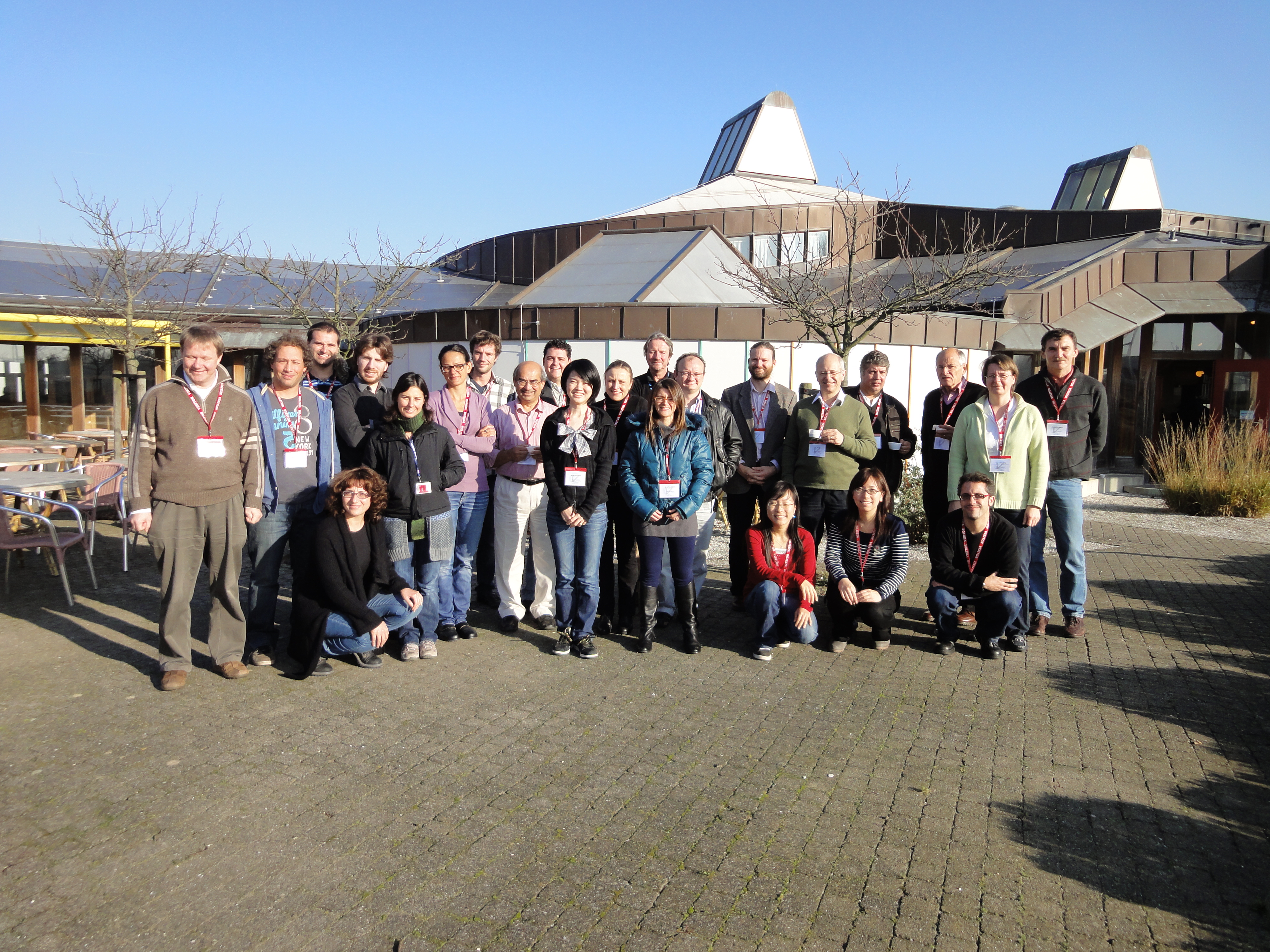 The scope of the workshop is to bring together experts in observations and modelling of atmospheric waves to discuss the nature of waves observed in Venus atmosphere by several experiments on board Venus Express and their comparison to similar features observed on other planets (Mars, Earth).