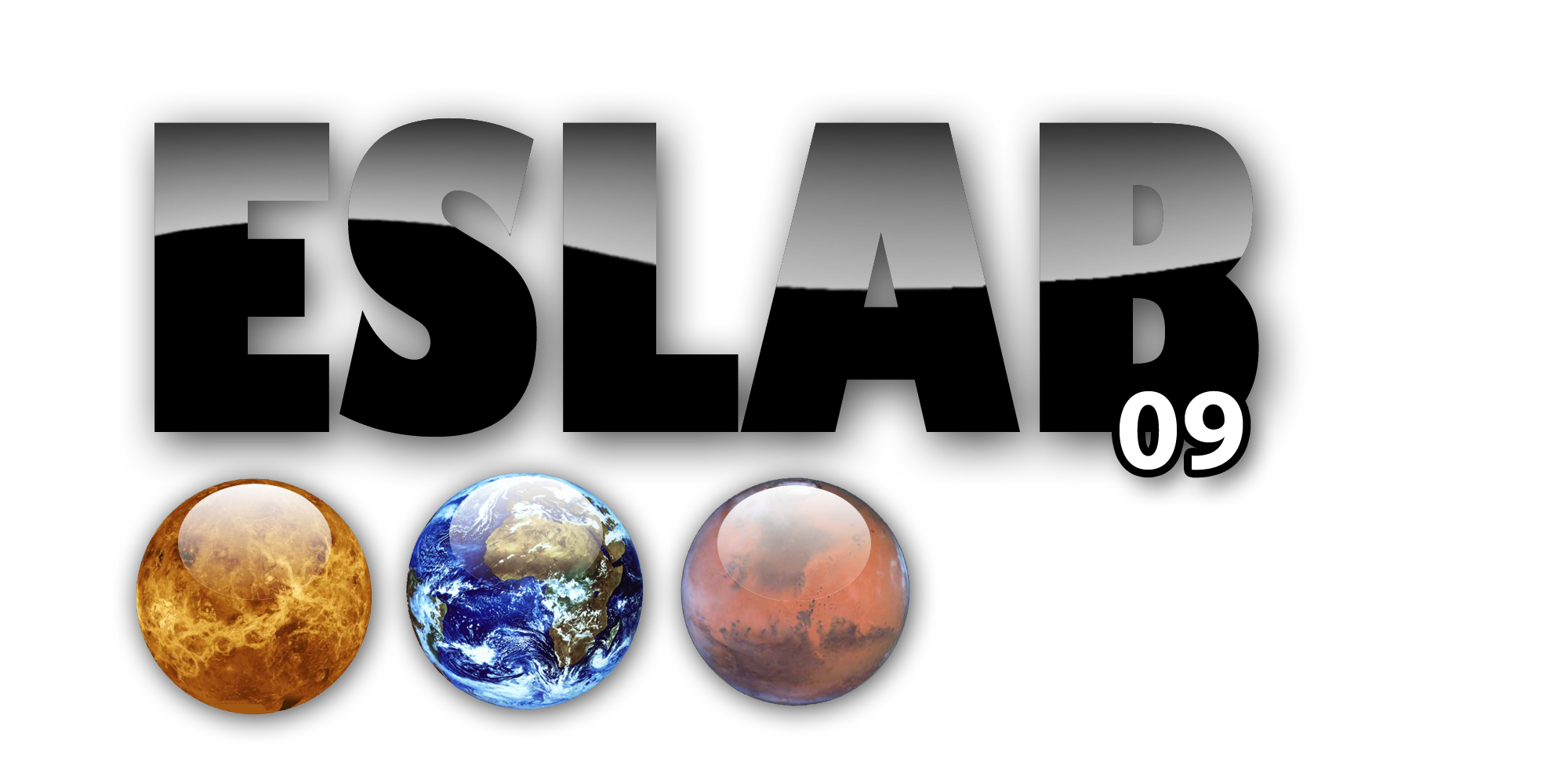 The International Conference on Comparative Planetology: Venus - Earth - Mars, will be held 11 - 15 May 2009, at the ESTEC establishment of ESA in Noordwijk, The Netherlands.

The aim of this conference is to identify and discuss the similarities and differences between the terrestrial planets Venus, Earth and Mars. In recent years, through space missions our knowledge of Mars and Venus has increased significantly. At the same time a fleet of spacecraft observing the Earth has led to an improved understanding of our home planet in a large number of fields. Until now this knowledge has only been applied to each individual planet while the question what we can learn about the similarities and differences between Venus, Earth and Mars has generally not been addressed. Now special attention will be given to comparisons between the different planets to fully exploit the benefits of our newly gained knowledge.

Venus, Earth and Mars are all unique in their own ways but as terrestrial planets they also share several common features. It is therefore intriguing to analyze the different evolutionary paths these planets took despite their partly comparable initial conditions. Earth and Venus, for example, have nearly the same size and density but their atmospheres are completely different and their tectonic behaviour differs significantly. How can these differences be explained given their basic similarities? Why does Earth still have a magnetic field while Venus and Mars have not? Why does the Earth have oceans while Mars and Venus have not? These are just a few examples of questions that will be addressed during the conference.

The conference will embrace all topics relevant to the past, present and future state of Venus, Earth and Mars thereby encouraging a truly interdisciplinary discussion between researchers with a large variety of expertise. The results may have implications for both an improved understanding of the evolution of each of these three planets but also for a more general understanding of the evolution of planetary systems. This will be of great general interest but will also help answering the questions which undoubtedly will arise with the detection of an Earth-like planet outside our Solar System.

vdwkuhSessions on the following topics are planned:

The conference programme can be downloaded here .

The international Scientific Committee of the conference is composed of:

Papers presented at the conference will be published in a dedicated issue of an international scientific journal under full peer review. Negotiations are not yet finalised.

All presentations (pdf files) will be posted on the conference website after each session to foster collaboration among participants and keep a comprehensive record of the conference for future reference. Therefore, all presenters are expected to provide their presentations (PowerPoint only) to the organizers. In case of sensitive material the presentation can be edited.