The Inter-Departmental Science Workshop is held by the Research and Scientific Support and the Science Operations Departments with the support of the Faculty. The idea of this meeting is to showcase and discuss the full sweep of science being done within both Departments.

The workshop was organised by the Science Organising Committee with the support of Clare Bingham and Alba Alcol as well as from the Department Heads and the Faculty Councils of ESAC and ESTEC. 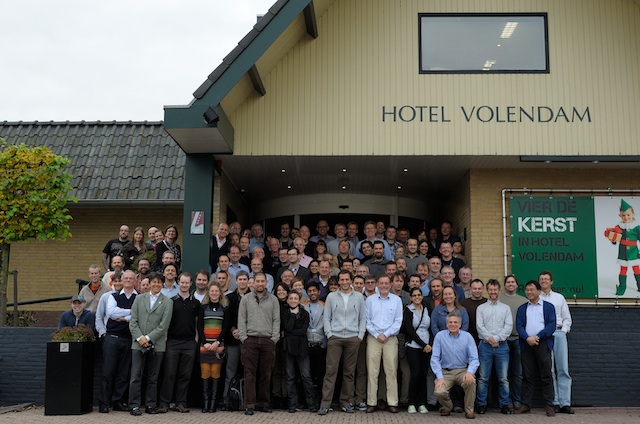