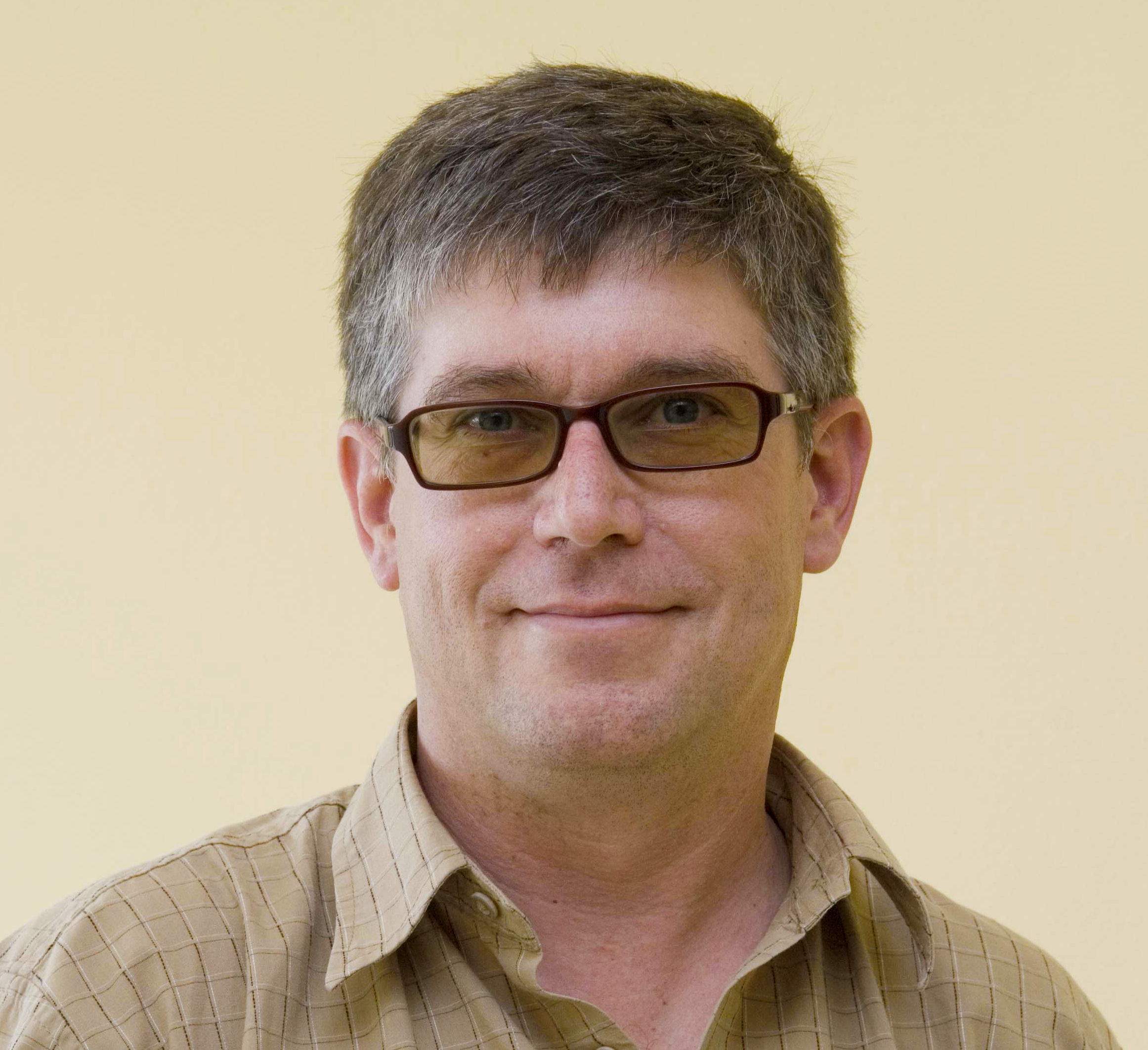 My personal research has revolved around the study of the interstellar medium in our own Galaxy, in particular its spatial structure. In the distant past I built instruments for ground-based and balloon-based observations of molecular lines at submm wavelengths. In the past years, I have been closely involved in the Planck mission. In addition to its beautiful CMB maps, Planck has yielded superb all-sky continuum maps of the Milky Way that can be used to constrain the properties of both the gas and dust that it contains. Recently I have become involved in a study of the SPICA mission, a mid- and far-infrared observatory whose science objectives span from the early Universe to our own Galaxy and our near environment.