Head of Science and Operations 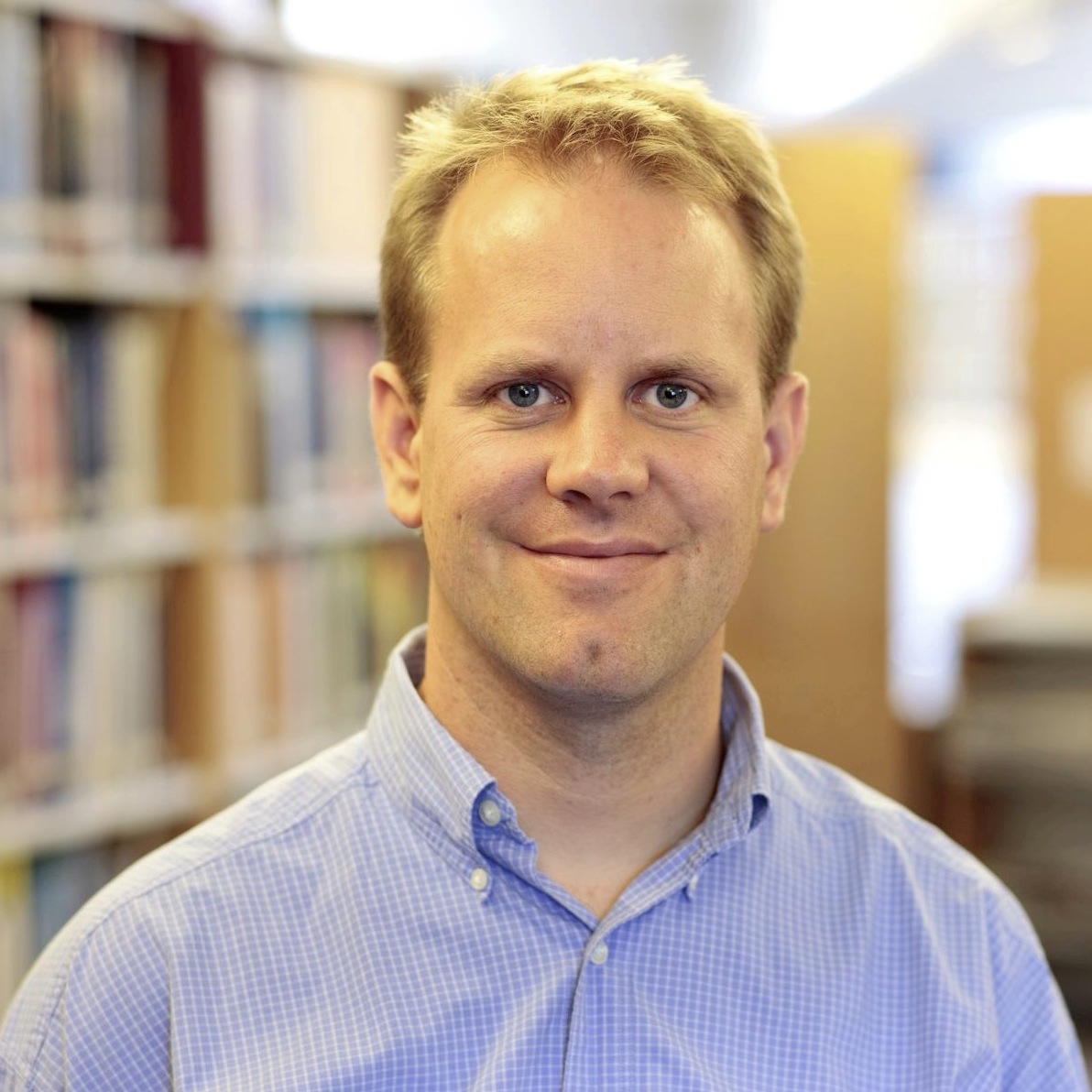 My main scientific interests are manyfold and evolved during my career.

For a few years, I concentrated on studying the existence and the role of intermediate-mass black holes, and how these link the two topics above. Our group is mostly observationally driven, but performs more and more simulations on specialised hardware and GPUs.

About ten years ago, I also became interested in Astrobiology and Exoplanets atmospheres.

Between July 2017 and January 2019, I served as as Deputy Director for Science at the European Southern Observatory in Garching, where I had worked until 2012 (see below).

Between 2012 and 2017, I served as the Director of the Gemini Observatory. Gemini is an international parternship between Argentina, Australia, Brazil, Canada, Chile and the United States, with headquarters in Hilo, Hawaii and La Serena, Chile. The observatory is operating two 8m-class telescopes - one on top of Maunakea in Hawaii, the other on Cerro Pachon in Chile.

I am an adjunct Professor (Privatdozent) at the Ludwig-Maximilians University Munich, where I have been teaching since 2005.
In 2015, I taught as affiliated faculty at the University of Hawaii in Hilo.

From 2000 to 2012, I was a senior Faculty member at the European Southern Observatory. Since 2008, I was working as the Project Scientist for the European Extremely Large Telescope Project, and shared my time between project work and astronomical research.

As for my early careeer: I obtained my PhD in early 1997 from the University of Bonn, then moved (partly on a Feodor-Lynen stipent from the Humboldt Foundation) to the University of California Observatories at the UC Santa Cruz where I have spent nearly two years.
I came to ESO in late 1998 on a fellowship and moved on a faculty position in early 2000 to serve as instrument scientist. Over the next years, I worked on the instruments VIMOS, SINFONI, HAWK-I and KMOS before taking up in early 2008 the position of project scientist for the E-ELT.

More details can also be found by scanning through my list of publications or list of referred papers.

For reference, my ORCID ID is:

As an adjunct professor (Privatdozent) at the Ludwig-Maximilians University Munich, I have a light teaching load and been teaching scince 2005.

Current lectures/classes at the LMU:

PhD/Master thesis topics under my supervision:

Please feel to contact me for Master or PhD thesis subjects.
The two areas of research I supervise currently are:
* Intermediate-mass Black Holes
* (Exo-) Planet/Moons atmospheres

Between February 2008 and July 2012, I was supporting as Project Scientist the detailed design phase (B) of the European Extremely Large Telescope Project, the next European giant telescope: a 1.2 billion Euro facility that promises incredible scientific breakthroughs.

I am still actively promoting integral-field spectroscopy, until recently through the Euro3D Research Training Network.