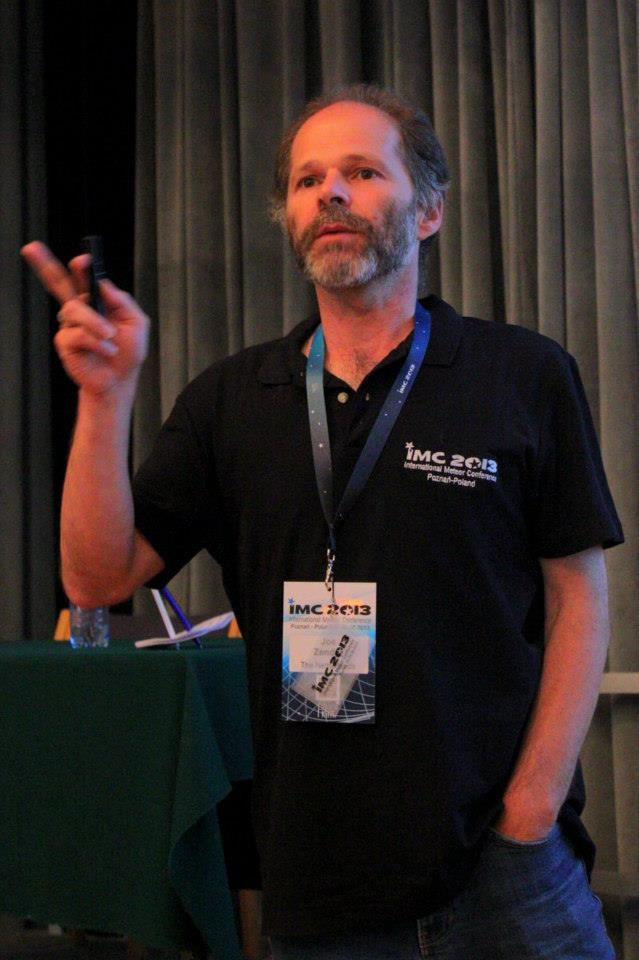 Solar Corona with emphasis on the study of long-term solar corona analysis, and

Mercury Science, especially the interaction of the solar wind with Mercury.

(see below for more detailed information)

As member of ESA's Meteor Research Group (MRG), but also member of several amateur or professional observation teams, I have taken part and contributed to several meteor observation campaigns in the past:

Besides operating the cameras, I have a dedicated interest in analyzing the data from the spectral camera. Since some time, we working on a fully automated calibration pipeline that is now reasonable advanced. But still awaiting carefull and thourough validation.

Collaborators on the meteor efforts are:

Activities open for research fellow investigations or any other collaborations:

Physics of the Solar Corona

Besides the main known problems of Solar Physics (check out here for a good summary), we are interested to better understand which parts of the solar atmosphere are contributing and in which way to the long-term evolution of the solar irradiance, i.e. the solar cycle.

To help us answer this question, we segment the solar disk into Active Regions, Coronal Holes, Solar Limb, and the rest (Quiet Sun). These segmentation we apply to several wavelength in the EUV and magnetometer data from Proba-2-SWAP and LYRA, and SDO/AIA  and HMI on data from 2010 onwards.

Collaboration efforts are with: