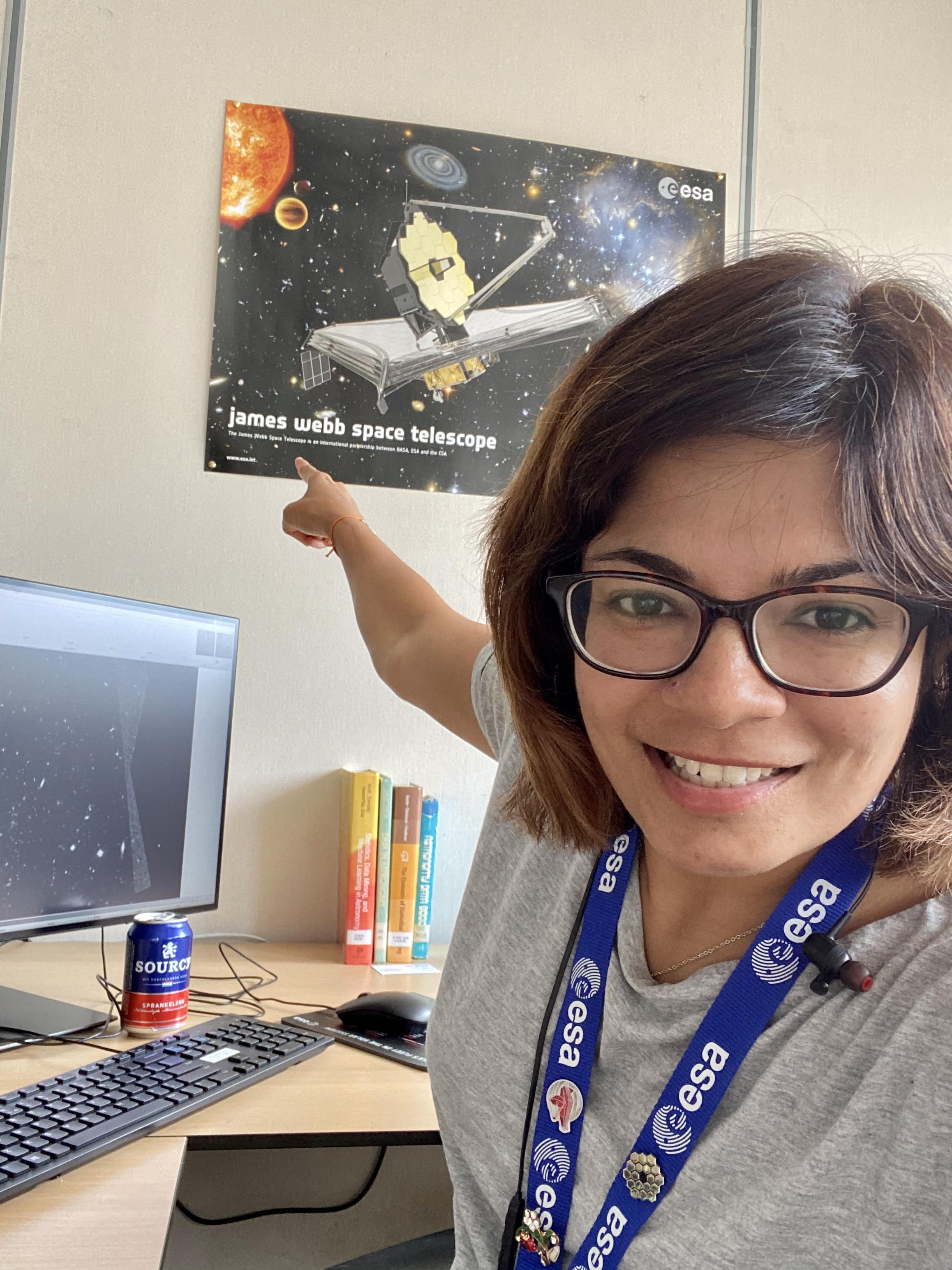 My scientific interests lie in the formation and evolution of galaxies in the first billion years after the Big Bang. I am particularly interested in using the magnification effect caused by gravitational lensing to find and study the faintest and most distant galaxies responsible for the reionization of the Universe. I study these galaxies using imaging from the Hubble space telescope, Spitzer space telescope, the ground-based Very Large Telescope of the European Southern Observatory and soon with the James Webb Space Telescope. As a member of the James Webb Space Telescope Guaranteed Time Observations team, I plan to probe galaxy evolution with galaxy stellar mass functions, UV luminosity functions, star formation rates and UV spectral slopes.