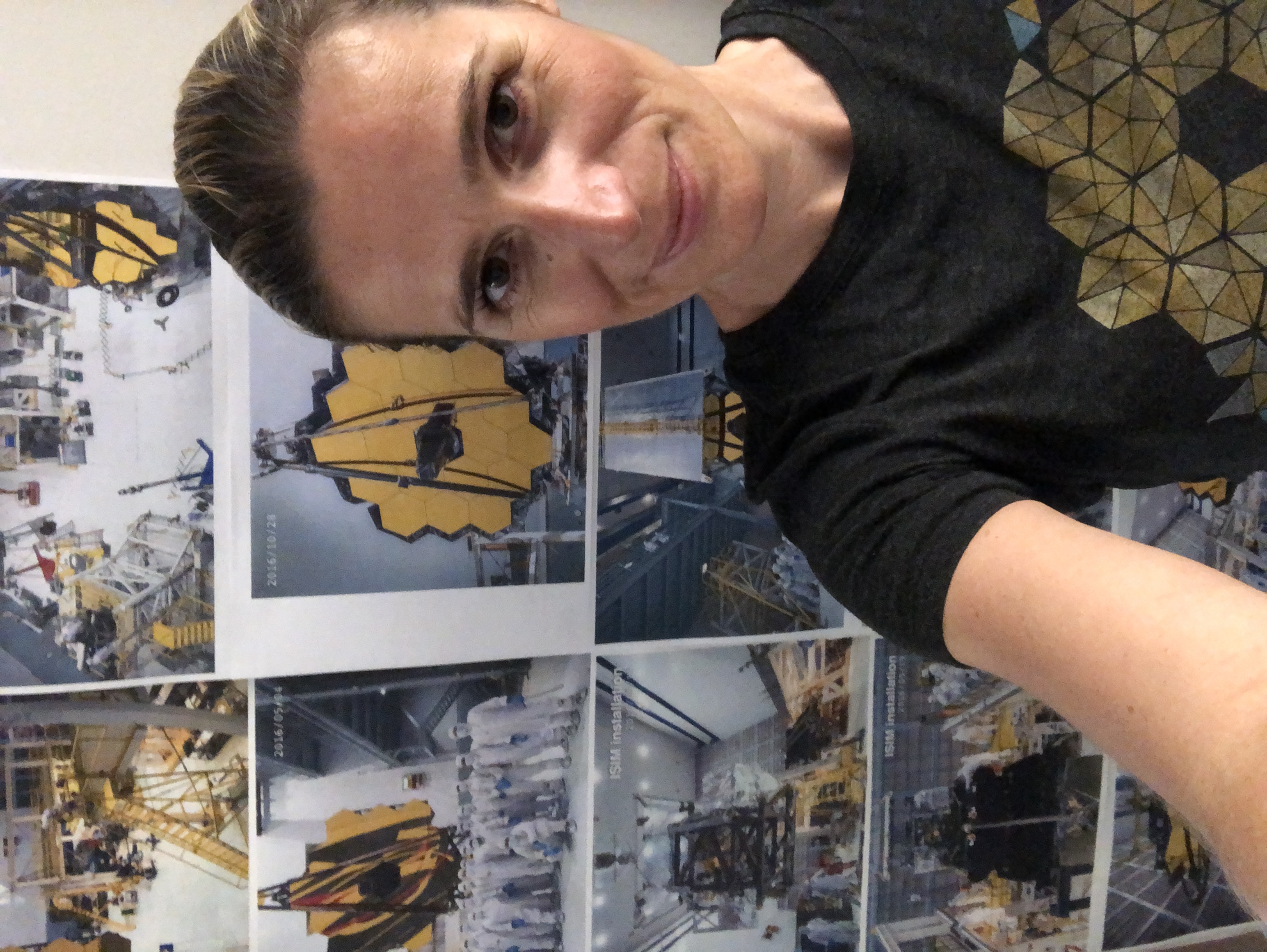 At ESA I work as Instrument & Calibration Scientist for the MIRI instrument on JWST. I am lead for MIRI's Low Resolution Spectrometer, and core member of the MIRI Commissioning Team.

My background is in technology and instrumentation development for optical/infrared astronomy, both in space and on the ground. My PhD research looked at alternative technologies for ultra-lightweight deformable mirrors for space-based active or ground-based adaptive optics (University College London, 2006). In subsequent position I worked on design studies and performance modelling of several major ground-based instrument projects:

From 2010 to 2013 I worked at the Max Planck Institute for Astronomy in Heidelberg, Germany, on the VLTI Instrument GRAVITY, as Systems Engineer for the Coudé Infrared Adaptive Optics system (CIAO). GRAVITY is now in operation at Paranal Observatory in Chile.

I joined the test and calibration team for the Mid-Infrared Instrument (MIRI) on JWST in 2008 and continued to work on the project throughout my postdoctoral positions. In 2016, I joined ESA to work on JWST full time as Instrument & Calibration Scientist. ESA's JWST Science Operations Team is based at the Space Telescope Science Institute in Baltimore, United States.

Alongside my instrumentation work I carry out research into high mass star formation in the Milky Way galaxy; in recent years I have also supported much transiting exoplanet research given MIRI's strengths in this area.

Since 2008 I have been one of the lead organisers of the .Astronomy conference, which explores the innovative ways software, the internet and technology can drive astronomical research as well as public engagement with astronomy. I am passionate about technology development and innovation, and finding better ways to collaborate and communicate within our community.

Search ADS for my publications