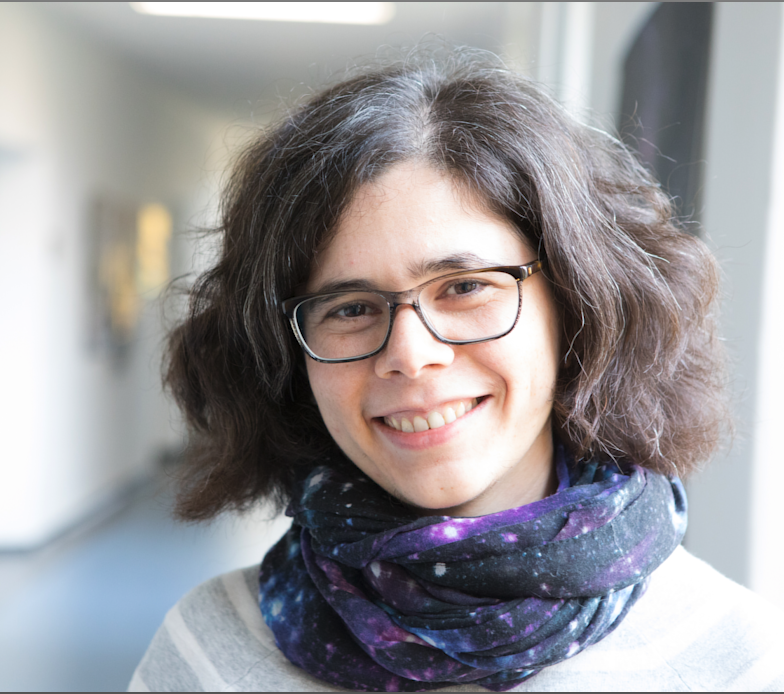 My main scientific interest are two of the most extreme environments in our universe: the vicinity of accreting black holes and neutron stars and the winds of the massive supergiant stars. To study them, I mainly use space-based observations of X-ray binaries, i.e., binary systems consisting of a compact object (black hole or neutron star) and a normal companion star. I am also developing analysis tools and contributing to the instrumentation for (space-based) X-ray telescopes.

To study black holes, I bring together different analysis techniques (especially spectral and timing domains and recently also polarization), different energy ranges and different mass scales with the goal is to understand the origin of (X-ray) emission and decipher the accretion geometry in the extreme relativistic regime. To probe the clumpy winds of O/B type companion stars, I use the radiation emitted in the vicinity of the compact objects to X-ray the variable wind; I study the structure and the composition of the winds with the goal to understand mass loss and thus also feedback from (super)giant stars. I'm particularly co-organizing the X-Wind collaboration that brings together X-ray astronomy and stellar wind theory.

I am interested in intersection of astronomy and climate science in the times of climate crisis and have contributed to the assessment of the climate impact of large astronomy meetings (see this Nature Astronomy publication). I further have a keen interest in the issues of women and minorized groups in nature sciences and in the intersection of art, language+literature, and science.