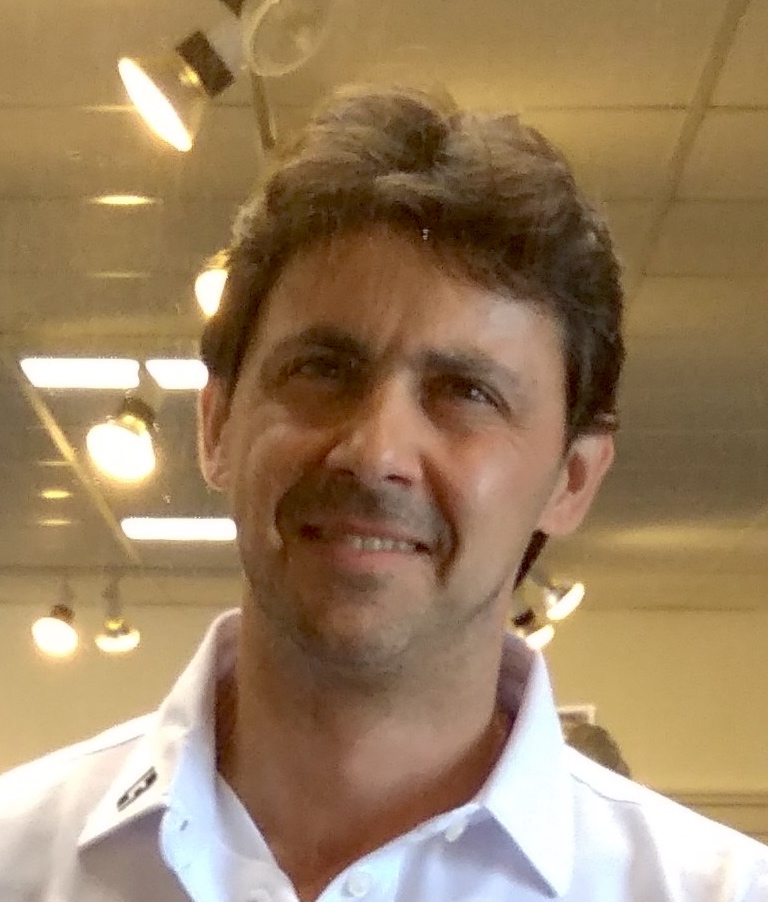 My personal research revolves around fundamental physics. I am a specialist in relativity, quantum field theory and theoretical cosmology. I focus on:

Since late 2017, I have been working on the scientific and operational design of the Atomic Clock Ensemble in Space (ACES) mission, where I am the calibration and operations scientist. ACES will comprise two high-precision atomic clocks and will be deployed on-board the International Space Station. Via high-fidelity micro-wave links, the ACES time signal will be compared to the best clocks on Earth to perform precision measurements of the gravitational redshift, study the time dependence of fundamental constants and more.

Previously, I have worked for ten years on the (ESA award-winning) LISA-PF mission, the Pathfinder for the future Laser Interferometer Space Antenna (LISA), where I contributed as operations and calibration scientist, mission planner, data analyst and archive scientist. The core of LISA-PF hosted the same types of mirrors/test-masses in free fall as those that will be flying on-board LISA, each surrounded by a capacitive inertial sensor and tracked in motion by a high-precision laser. The setup has provided the best space measurement to date of residual acceleration between two bodies in free-fall, with a detailed spell-down of the contributing physical effects, and extensive tests in space of platform, feed-back controls and micro-Newton cold-gas thrusters. LISA-PF has enabled fundamental technologies to observe gravitational waves from space in the future, it has estimated interplanetary particles distribution and charging in the solar system, elucidated their relations to heliophysics and performed a measurement of the universal gravitational constant, G.

Recently, I have been reviewing the time precision measurement using the eccentric Galileo satellites and I am a member of the Scientific Organizing Committee of the Galileo / GNSS Scientific Colloquium.

I am regularly lecturing at University on orbital mechanics, rocket performance, control theory and space operations.