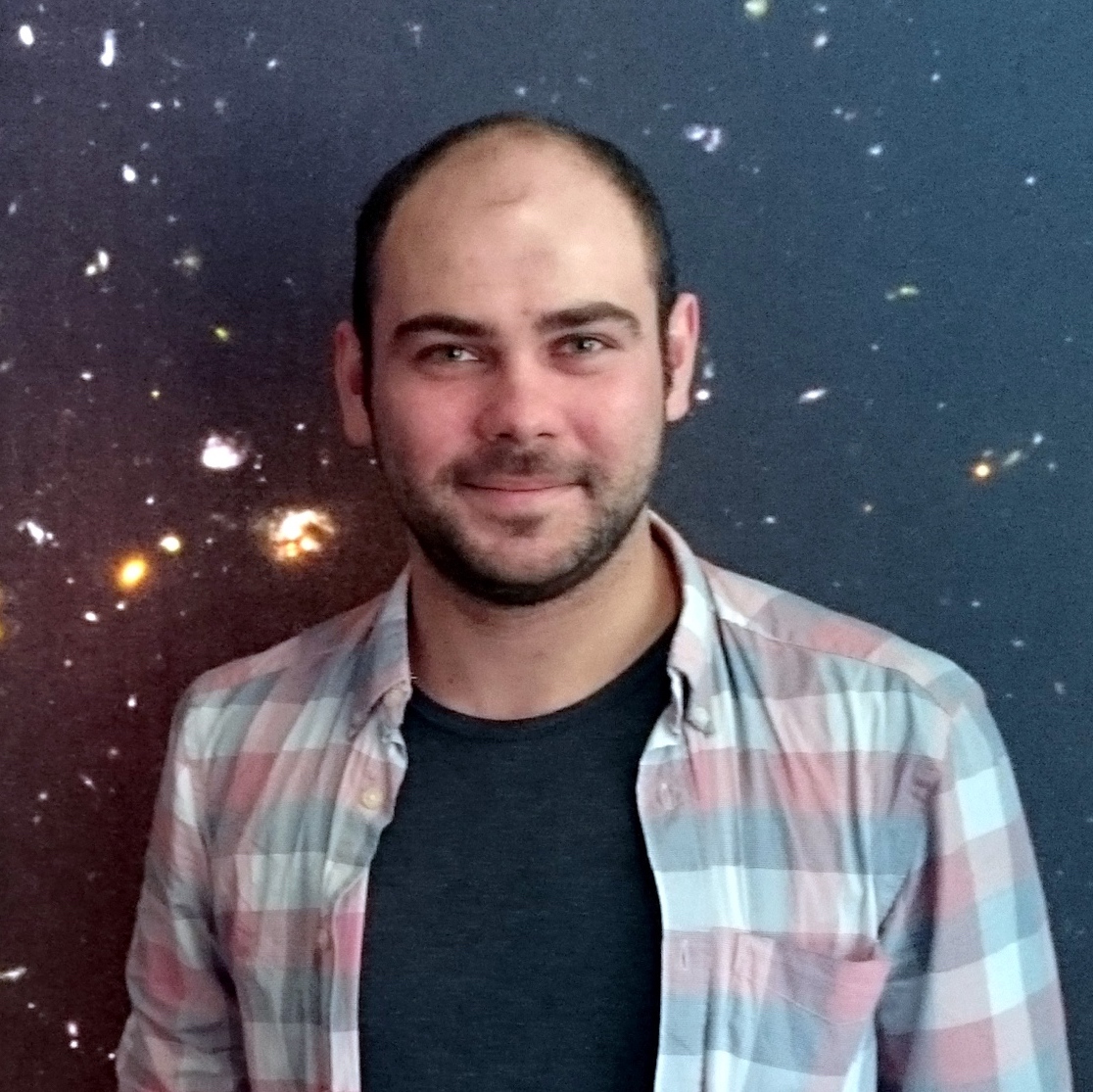 My scientific interests lie in the formation and evolution of galaxies through cosmic time and my research is focused on measuring the morphology of galaxies and the exploration of large datasets. I use crowdsourcing projects such as Galaxy Zoo to visually classify galaxies and identify features such as bars, bulges or spiral arms, as well as quantitative measures such as bulge-bar-disc decompositions in multi-wavelength data. I am interested in the dynamical processes that lead to the formation of galaxy structure, and their subsequent role in shaping galaxies. With the upcoming ESA Euclid mission, I plan to measure these structures and study their redshift evolution.
I am also interested in mining data archives, such as the ESA science archives, using citizen science and machine learning, being the PI of the Hubble Asteroid Hunter (www.asteroidhunter.org), a citizen science project asking members of the public to identify asteroids in the Hubble archives. Check out these articles: Foreground asteroid passing the Crab Nebula and Galaxies – with a chance of asteroids.

I am keen on public outreach through citizen science (www.zooniverse.org), public talks, organizing science festivals (e.g. Romania Science Week, Timisoara Science Festival) and science competitions (I have been the UK team leader at the International Astronomy and Astrophysics Olympiad 2015-2018 and coordinator of the British Astronomy and Astrophysics Olympiad). Personal website: www.sandorkruk.co.uk