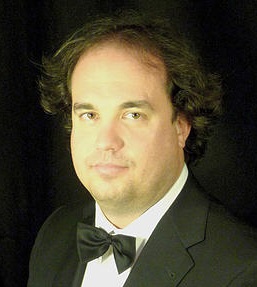 My scientific interests mainly deal with two domains of astrophysics: observational cosmology, and interstellar medium. I have worked on Cosmic Microwave Background (CMB) data analysis, and preparation of CMB experiments, notably on the Archeops balloon-borne experiment, which successfully investigated the low and intermediate multipoles of the CMB angular power spectrum. I have also worked on interstellar medium studies, particularly on Galactic dust, as well as dust in other galaxies. For this I mostly used balloon-borne experiment data (such as PRONAOS) and satellite data (e.g. ISO). I notably worked on investigating the relationship between the large-grain dust emissivity and the physical conditions in star-forming regions (Orion, M17...)