The Gaia Data Processing and Analysis Consortium Executive (DPACE) was established in June 2006. One of the main responsibilities of DPACE is to oversee the DPAC activities in consultation with the Coordination Unit and Data Processing Centre leaders (see the DPAC response to the ESA AO for more information about the role and terms of reference of DPACE). The Chair and Deputy Chair were nominated by the DACC (the transient committee set up by the Gaia Science Team to propose a structure for the Consortium) and subsequently confirmed by the DPAC membership (comprising members of all Coordination Units). Both of these positions are for a three year renewable term. The managers of each of the Coordination Units are members of the executive, as is a representative of the CNES Data Processing Centre. The Gaia Project Scientist has the status of observer on the DPACE and the Project Coordinator has a standing invitation to meetings of the DPACE. The current composition of DPACE is as follows: 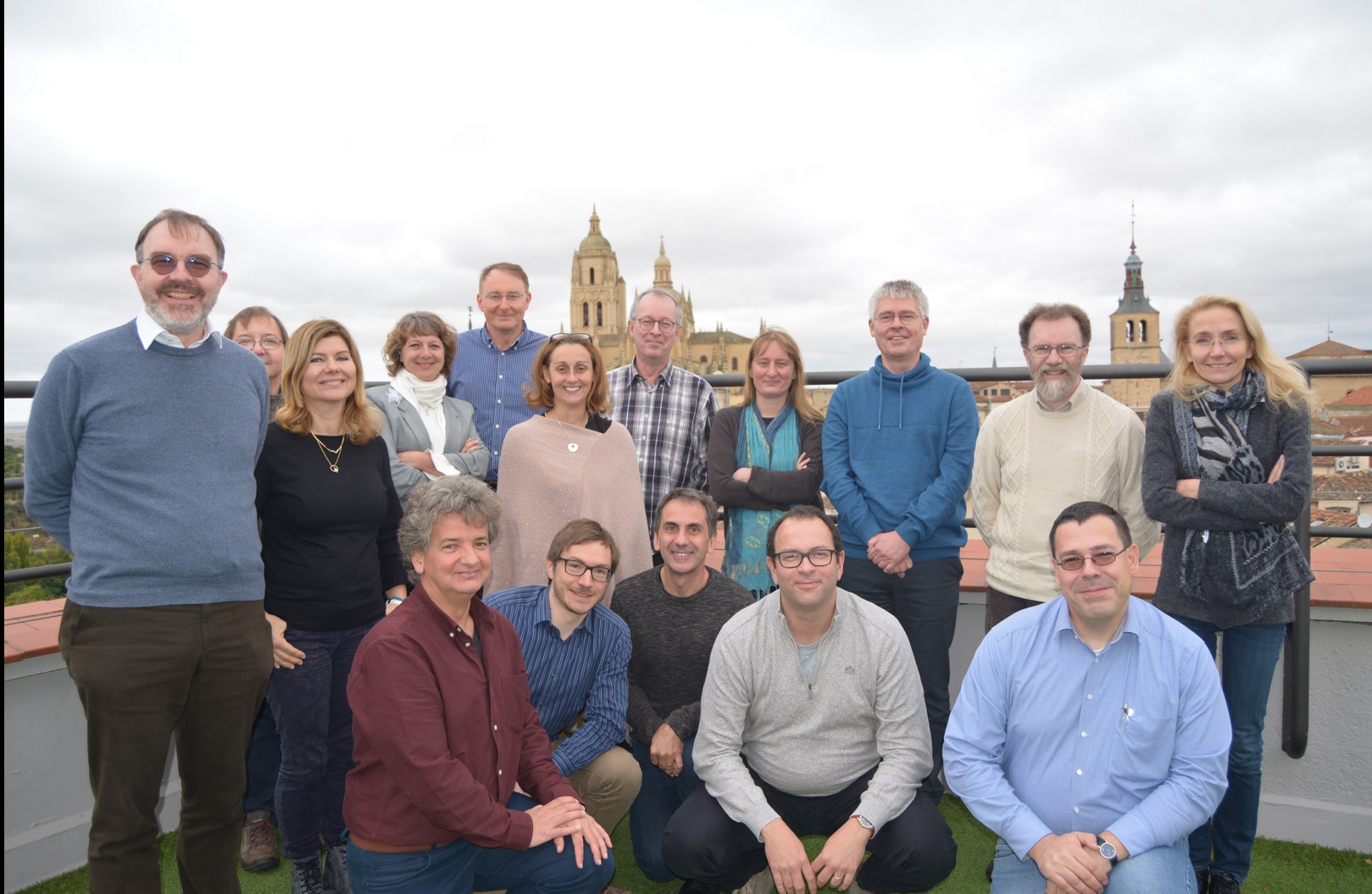 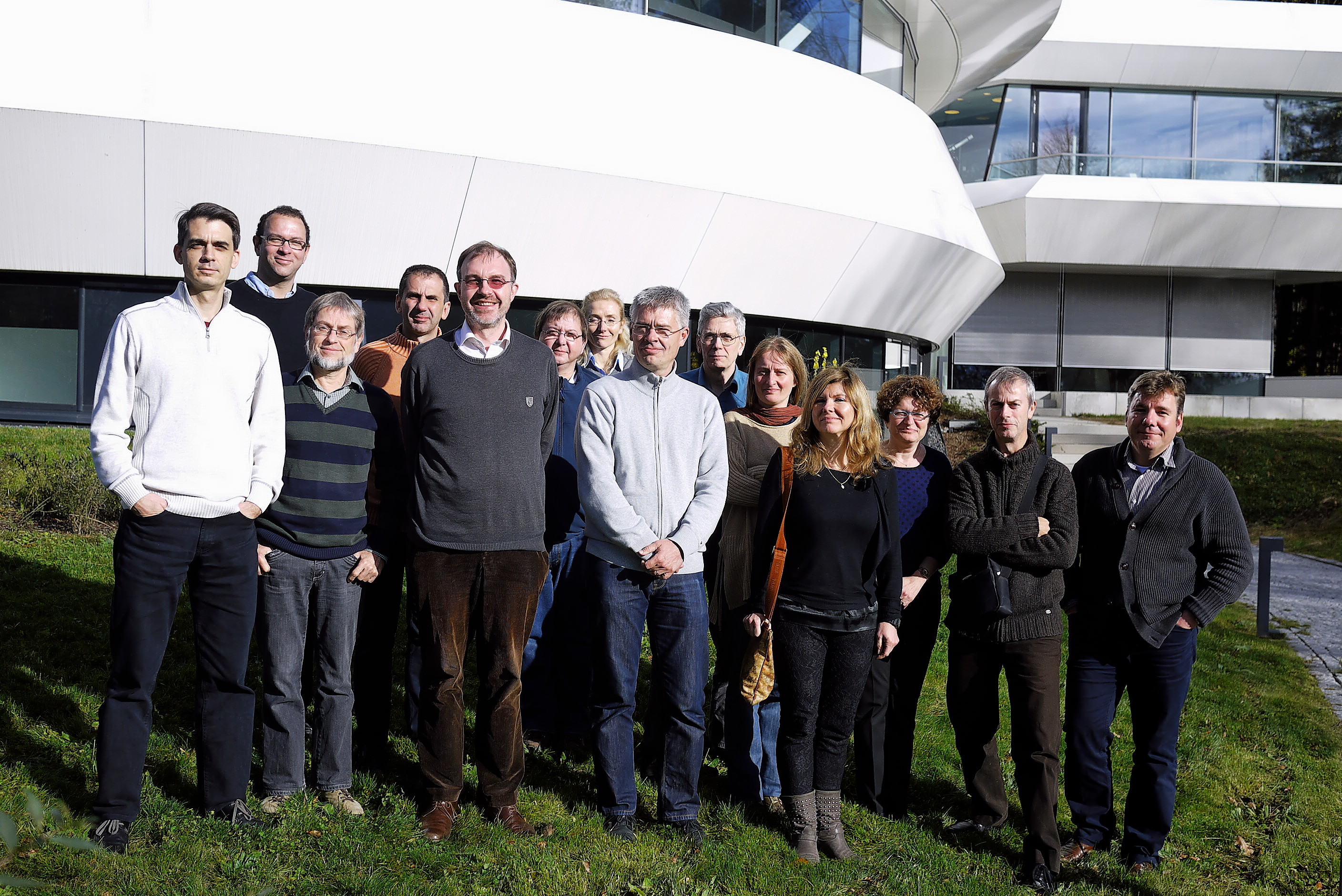 More information about the Data Analysis Coordination Committee (DACC) which led the formation of the Gaia Data Processing and Analysis Consortium is available here.