Looking up from Earth, the stars we see are shown on the canvas of the sky in two dimensions. Though stars or constellations may appear to be close to one another, appearances can be deceiving. With the parallax measurements from Gaia a third dimension is available. Knowing the parallax of a star allows to deduce its distance, which truly allows to pinpoint stars in three-dimensional space.

To map molecular clouds in three dimensions is quite complicated though, there are no parallax measurements for these clouds. A new method published today in this paper “On the three-dimensional structure of Local Molecular Clouds” by C. Zucker et al. makes use of the differential dust extinction in the Gaia G-band and converts this to a volume density with the use of a wavelength-dependent extinction curve. This then reveals the shape and thickness of the clouds in its three dimensions.

It is the first time that molecular clouds have been mapped in 3D gas density space, and by doing so, the team of international astronomers have spotted a gigantic cavity in between.

The ApJ Letter “The Per-Tau Shell: A giant star-forming spherical shell revealed by 3D dust observations” by S. Bialy et al. describes this gigantic void in space, which spans nearly 500 light years (over 150 pc in diameter). The research team believes that the cavity was formed by ancient supernovae that went off some 10 million years ago. This sphere-shaped phenomenon may explain how supernovae lead to star formation.

“There are many different theories for how gas rearranges itself to form stars,” Catherine Zucker explains. “Astronomers have tested these theoretical ideas using simulations in the past, but this is the first time we can use real — not simulated — 3D views to compare theory to observation, and evaluate which theories work best.”

Looking at the image featured here (see Figure 1), we see that while the Perseus and Taurus molecular clouds are touching when viewed from the Sun, there is a clear void in between them when the perspective is changed. They form together a shell around a cavity, now named the Per-Tau Shell. When viewed side-on, a ring-like structure can be seen which is now referred to as the Tau Ring. Observations suggest that there was recent supernova activity within this Per-Tau Shell.

“Hundreds of stars are forming or exist already at the surface of this giant bubble,” says Shmuel Bialy, a postdoctoral researcher at the Institute for Theory and Computation (ITC) at the Center for Astrophysics (CfA) who led the study. “We have two theories—either one supernova went off at the core of this bubble and pushed gas outward forming what we now call the ‘Perseus-Taurus Supershell,’ or a series of supernovae occurring over millions of years created it over time.”

The finding suggests that the Perseus and Taurus molecular clouds are not independent structures in space. But rather, they formed together from the very same supernova shockwave.

“This demonstrates that when a star dies, its supernova generates a chain of events that may ultimately lead to the birth of new stars,” Bialy explains. 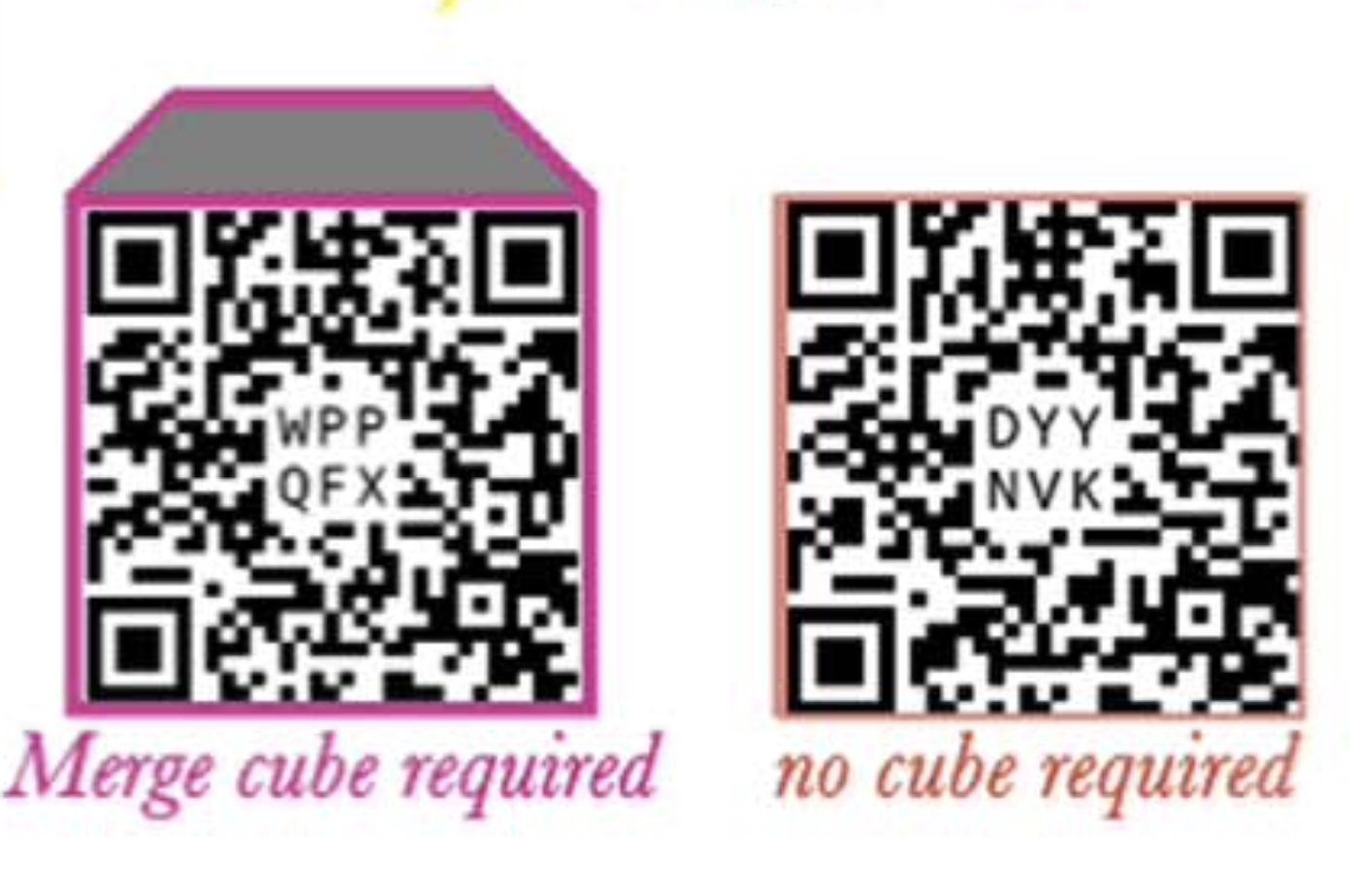 A visualization with augmented reality is available for these molecular clouds. By scanning the below QR codes, one can look at this 3D map from all directions. More information from this video.

Video: Using new 3D maps of gas and dust in interstellar space, astronomers have discovered a huge cavity created by a giant supernova explosion 10 million years ago. The same 3D maps, made possible by new statistical techniques applied to data from the Gaia observatory, are revealing the internal structure of dozens of star-forming regions near the Sun, unveiling the 3D nature of star formation in our galaxy, previously hidden in 2D views. Credit: Alyssa Goodman, Jasen Chambers and the Center for Astrophysics | Harvard & Smithsonian.

The mapping of these molecular clouds and the discovery of the Per-Tau shell are exciting results of the combined use of Gaia’s Early Data Release 3 and powerful new data science techniques. More exciting results from this area of astronomy are for sure to be expected with future Gaia data releases.

"Seeing in 3D with Gaia changes everything", João Alves said, "The region is a small part of the Radcliffe Wave and our results reveal the complexity of its structure at high resolution and the role of feedback on the formation and dispersal of the local interstellar medium."