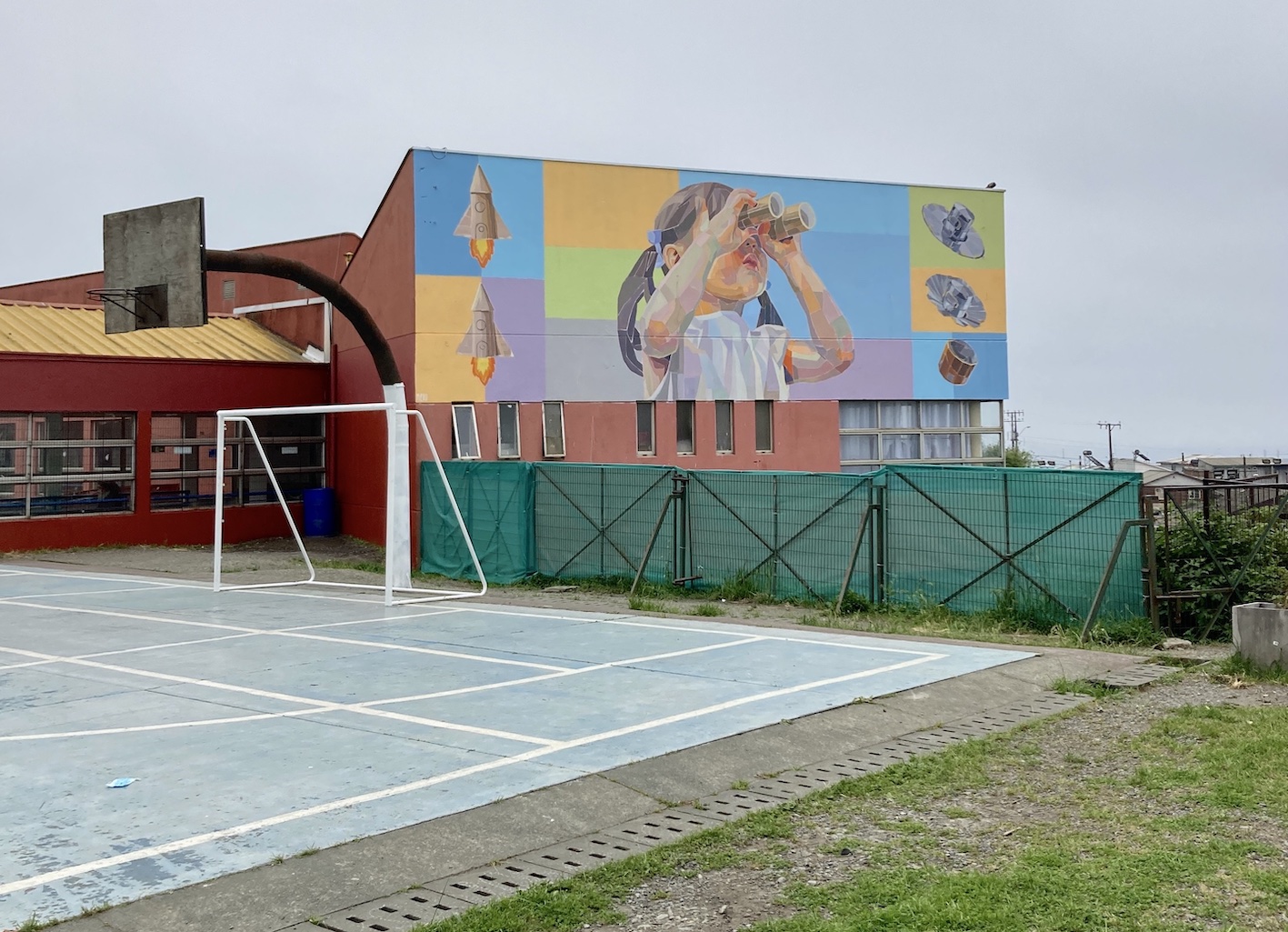 Figure 1. Mural painted by Piero Maturana on a school wall in Lota, city next to Concepcion in Chile to inspire children to wonder about the universe. Image credits: Sense Contents / Piero Maturana

The Gaia mission has many scientific goals: to increase our understanding of the Milky Way, to create the best map so far of our galaxy, and more. But one important aspect of science missions in general is to inspire. Inspiration can lead to the greatest discoveries and the most beautiful ideas spring to mind.

One such project, called "Gen Universal", is aimed at creating an impact for science in society. It is part of a larger project around galaxy evolution and the usage of the evolutionary trees in biology on astronomy data, called Millenium Nucleus for the Evolutionary Reconstruction of the InterStellar medium (ERIS). Gaia data is one of the astronomy data sets used for this work.

The outreach project is developed to nurture critical thinking and to help children understand the importance of using scientific methods in their learning process. 15 different schools across Chile are involved in this project, with schools from different regions and social levels creating a wide impact for the programme. The team explained new methods to teach critical thinking to the teachers of these schools so that they can be applied in their classes.

During the visit to one of these schools in Lota, a city next to Concepcion in Chile, a mural featuring the Gaia space telescope was painted by Chilean artist Piero Maturana to inspire the children. The city of Lota is famous for the mine called El Chiflón del Diablo (or the Devel's Blast) and after coal production fell in this area in the 1990s, the mine was shut down and many people have been unemployed. The painting on the school wall is called "El asombro" (the astonishment) and hopes to inspire! 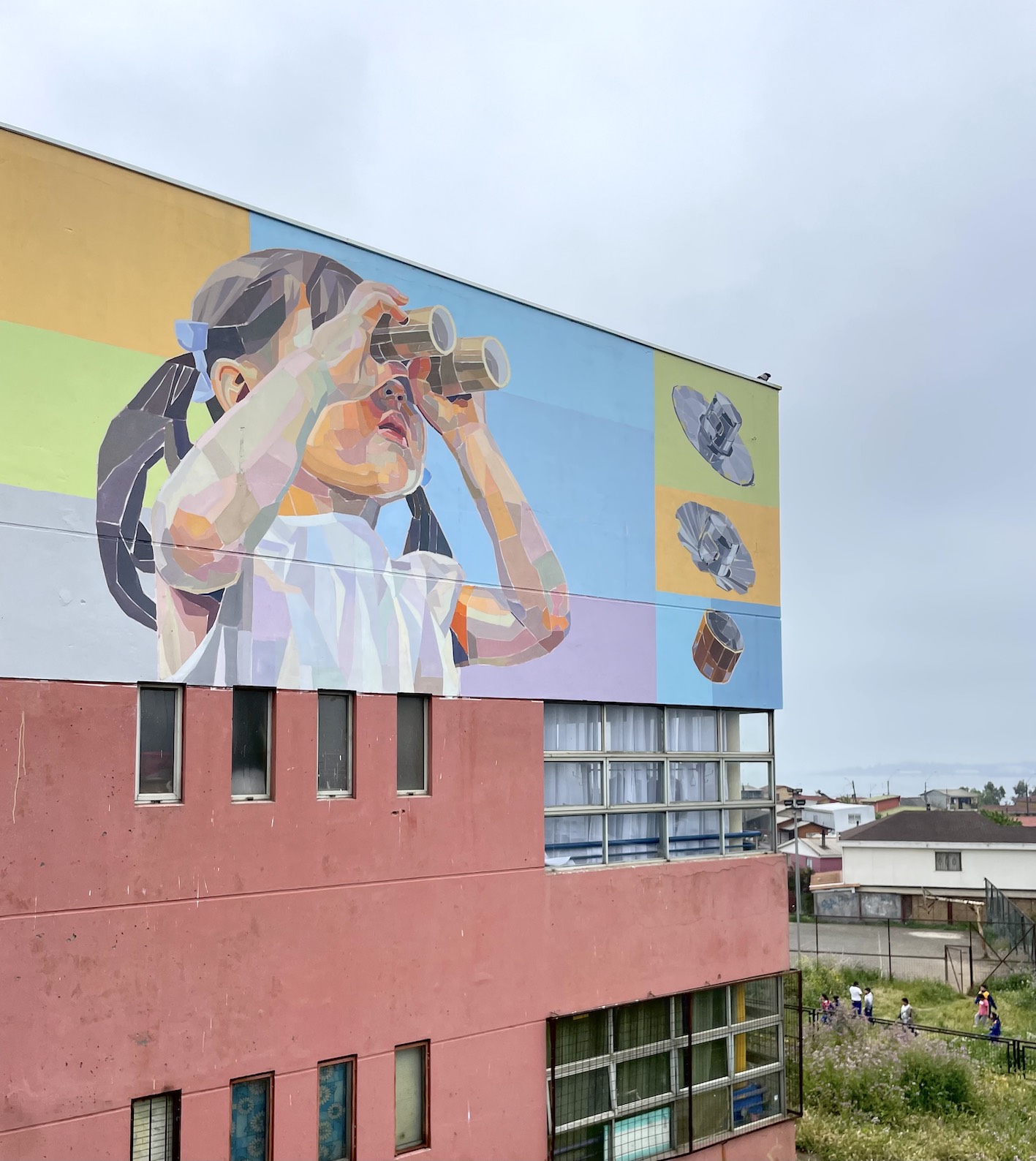 "When we look at the sky, what is it that we are really looking at? We could say that we are looking at the past, because with every starry night, we find ourselves in front of lights that were emitted thousands of years ago. This observation is born out of the curiosity of human beings, a trait that we all share since our childhood. It’s because of this, that we have to encourage kids to explore and develop their imagination, sensitivity and creativity. All of these qualities allow us to observe the sky, stars and the moon and to also enjoy the awesomeness of the world and our space. This is where the name of the mural comes from: “El asombro”, which symbolizes the discovery of new things, through the eyes of a little kid." Adrianus Stupers